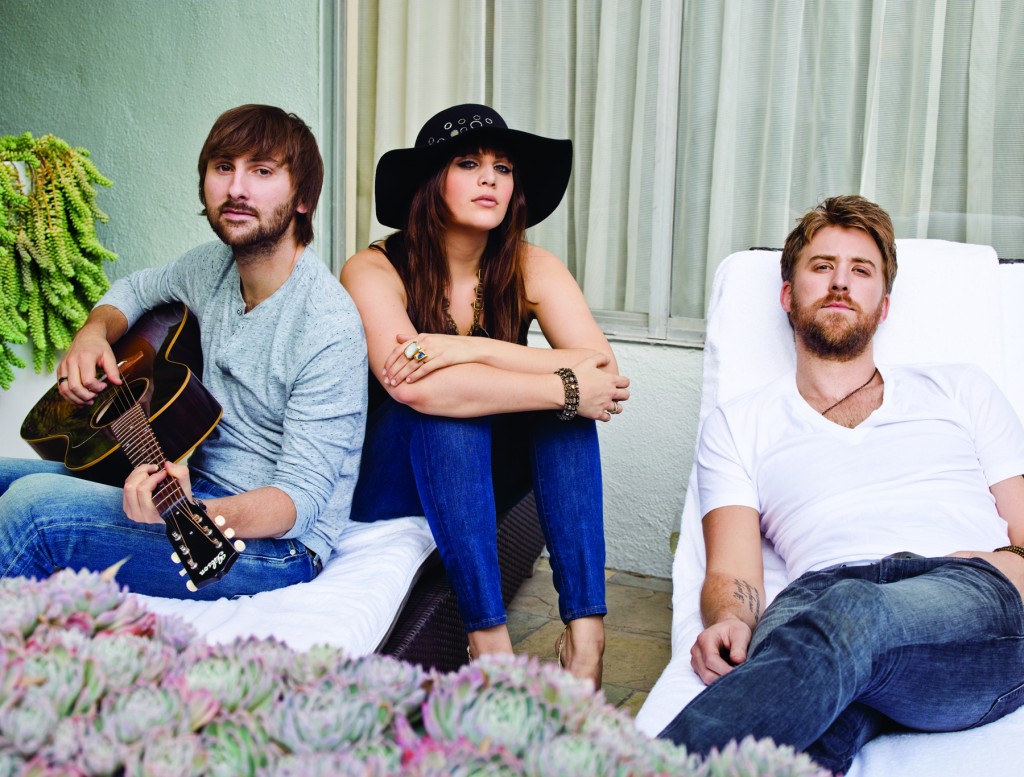 Reigning CMA and ACM Vocal Group of the Year Lady Antebellum is releasing the sweeping “Wanted You More” as the latest single off their GRAMMY winning third disc OWN THE NIGHT to country radio for airplay today.

Penned by the trio along with band members Jason Gambill, Jonathan Long, Dennis Edwards and musician Matt Billingslea, the song’s melody was born during one of the group’s daily sound checks on tour and was crafted into what became “Wanted You More” over the course of several tour stops.

“One of the added benefits of being out on the road so much is the time it gives us during the day to write,” said Lady A’s Dave Haywood. “The three of us love writing together, but it’s always special when something starts organically with the guys in our band.”

Lady A will debut “Wanted You More” on the season finale of NBC’s The Voice tomorrow at 8:00P CT where Justin Bieber, Flo Rida and Hall And Oates are also scheduled to perform. Wed. (5/9) and Thurs. (5/10) they will appear on Anderson to surprise a member of the studio audience with tickets to a sold out OWN THE NIGHT 2012 WORLD TOUR date (check local listings). Fans can catch the tour this weekend in Jacksonville, FL (5/10), Tampa, FL (5/11) and West Palm Beach, FL (5/12).

For a full listing of upcoming appearances and tour dates, visit www.ladyantebellum.com.