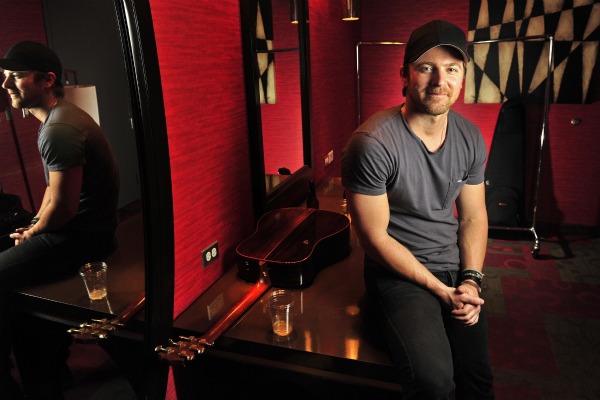 The Tifton, GA, native released his debut album Up All Night on April 24. It debuted at No. 3 on the Billboard Country Album chart and No. 5 on the Billboard Top 200. Reviewers are praising it for its grit, originality and powerful songwriting.

“Somethin’ ‘Bout a Truck,” which has sold more than 680,000 units, sits at No. 4 on the country singles charts, No. 5 on the Digital Country tracks and ranks No. 9 on Billboard’s Top-Selling Country Digital Songs for First Quarter 2012. It has been in the SoundScan Top 10 Digital Core Country Chart for eleven consecutive weeks.  The video has received more than 6 million views online.

He is currently on tour with Billy Currington and David Nail.