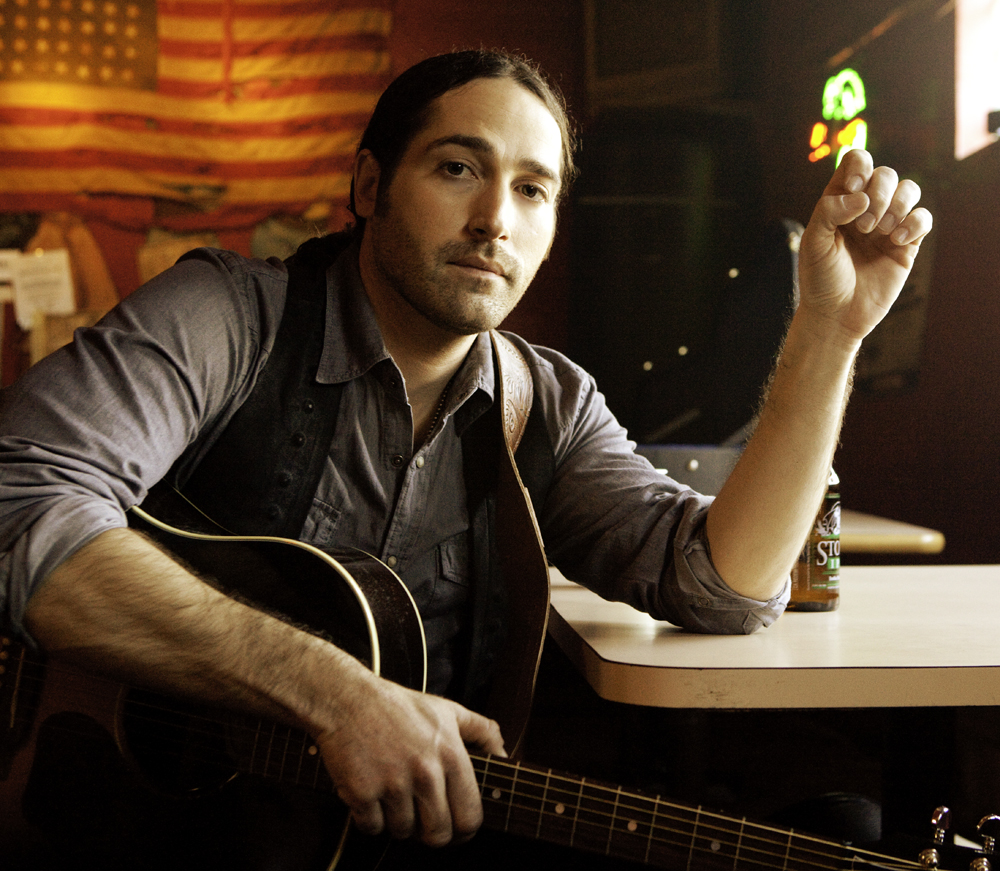 Josh Thompson will be hitting the road this weekend as part of the Country Throwdown tour — and Josh says he’s really jazzed about the tour because not only is he looking forward to playing for the fans, he also gets to be part of a show with friends like Justin Moore and Sunny Sweeney, as well as one of Josh’s musical heroes, Gary Allan.

“I’m on the Throwdown tour with my B.F.F. Justin Moore and Gary Allan, which I’m super, super pumped up about ’cause I’ve…he’s probably been my biggest modern country influence, ever. I mean, since Smoke Rings in the Dark came out. And Sunny Sweeney’s gonna be on there — love her, too. There’s gonna be a couple other acts. It’s gonna be fun. It’s gonna be a blast.”

Thompson says that when you get the right group of people together, big tours like Country Throwdown can be a great time off-stage as well as on.  “There is time to hang out with everybody on those big tours, if you make it. It can turn into one gigantic party, you know, backstage, but that comes with that comfort ability level. Like, Justin and I have known each other, his band and my band have known each other for a while. We’ve been out…I mean, so there’s that, you know, that camaraderie there. I mean, I’ve known Sunny for a while, and her band and our band and everybody’s band really gets along, so this tour I’m really lookin’ forward to. The only person that I don’t know that well is Gary. But hopefully, this summer’ll fix it.”

The tour kicks off today, Friday, May 18th, in Gulfport, Mississippi! For tour dates and a complete line-up of artists, also including Rodney Atkins, Eric Paslay, and more, check out the official tour website at CountryThrowdown.com.

Josh is on the radio now with his cool, slice-of-life single, “Comin’ Around,” the first great track from his upcoming sophomore album. Keep up with Josh anytime at JoshThompsonOfficial.com.