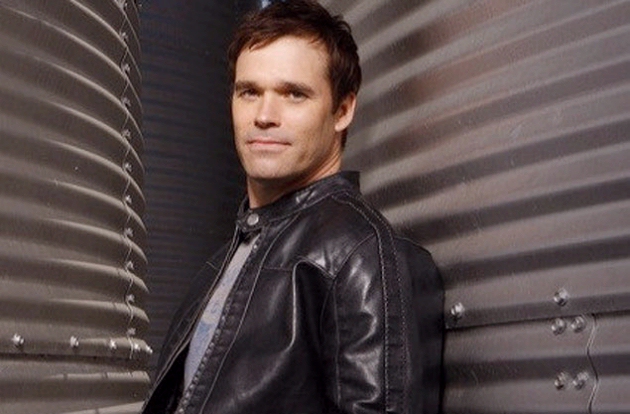 Broken Bow recording artist James Wesley has been added to the line-up for SiriusXM “The Highway” presents A Concert For Cystic Fibrosis, June 7th at The Wildhorse Saloon in Nashville, TN.

“When I learned of A Concert For Cystic Fibrosis fundraiser I felt strongly about wanting to be a part of it,” said Wesley. “I have a great friend whose granddaughter suffers from Cystic Fibrosis and I wanted to do my part in helping to take steps towards finding a cure.”

General admission tickets are $10 in advance and can be purchased HERE as well as at the door.

A Concert for Cystic Fibrosis VIP Experience/ Meet & Greet auction is live now by clicking HERE.  The tickets are $100 each and are on a first-come, first-serve. The auction will close at Noon CT on Saturday, June 2 – or as soon as all 100 tickets have been sold.