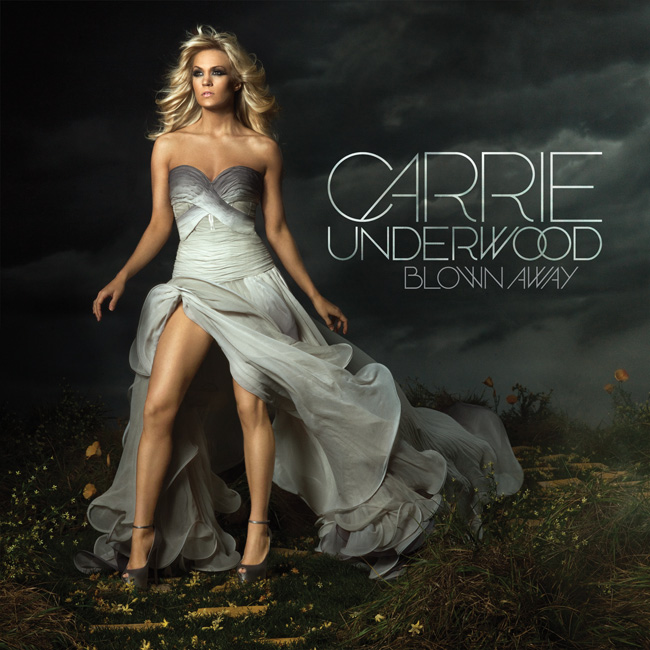 Fans can cast their vote now at CMT.com through June 4 for the 2012 CMT Music Awards which will air LIVE from Nashville on Wednesday, June 6 on CMT and CMT.com.

Carrie is also nominated for “Choice Female Country Artist” at this year’s Teen Choice Awards which air Sunday, July 22 at 8pm ET on FOX. Fans ages 13-19 can vote once each day per category for their favorite Teen Choice 2012 nominees at www.teenchoiceawards.com .