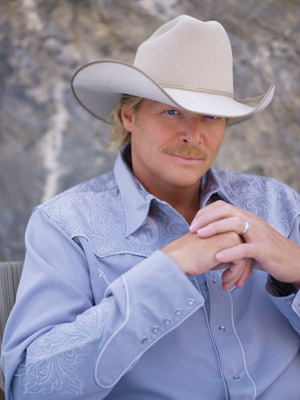 Country superstar Alan Jackson will take to the Grand Ole Opry stage on Tues., May 8 and give a sneak peek performance of selections from his upcoming album Thirty Miles West, to be released June 5. It is his first album to be released under a new partnership between ACR (Alan’s Country Records) and EMI Records Nashville. During a 30-minute set, Jackson will perform some of his greatest hits along with the new material.  Jackson’s portion of the show will be taped for later airing on GAC’s “Noteworthy at the Opry.”

Among other artists on the Opry May 8 are Little Big Town, Thompson Square, and Chris Young.  To purchase tickets, please click HERE.