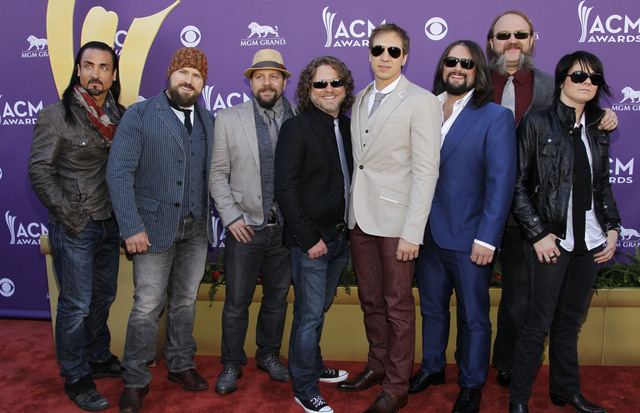 With two GRAMMY wins and more than 50 award nominations under their belt, Zac Brown Band have returned to the studio for work on their forthcoming album ‘Uncaged,’ which is set for release on July 10 on Atlantic Records/Southern Ground Artists.  The album will also mark the official debut of ZBB’s newest member world renowned percussionist Daniel de los Reyes.

Influenced by guest performer Trombone Shorty and past appearances with Kings of Leon, Zac Brown tells AP that the line-up “creates a new kind of pulse within the band…” and the music is “really about making people dance.”  Read the full AP interview HERE.