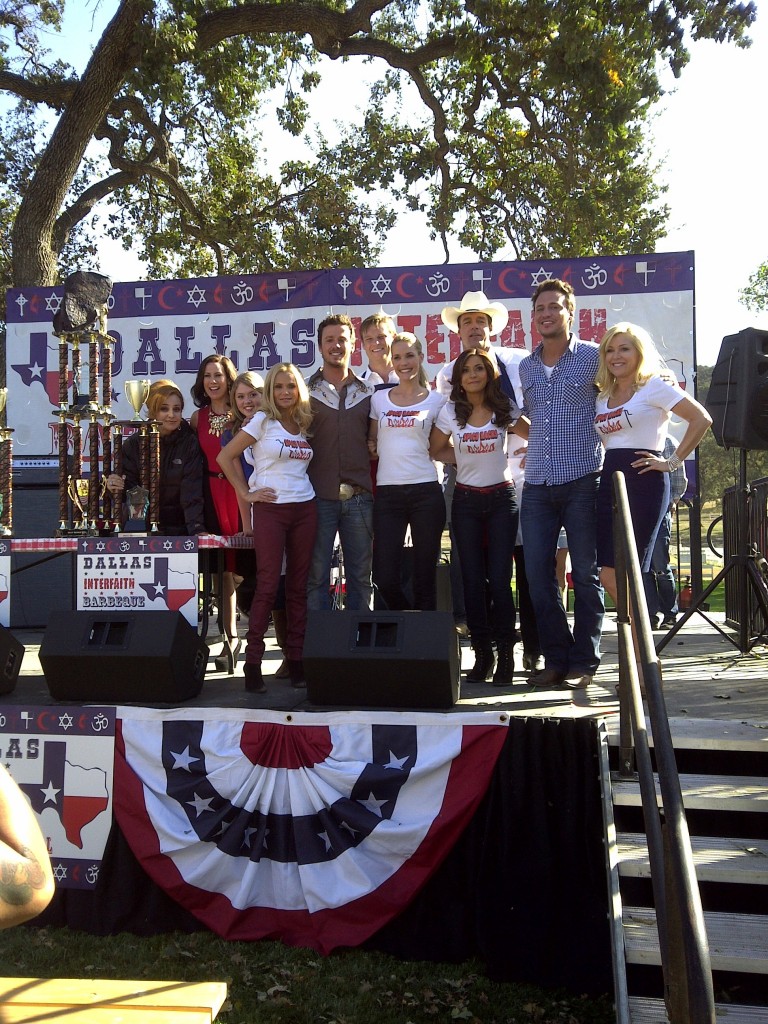 To view a clip of Love and Theft’s performance in GCB, click HERE.

“Performing ‘Angel Eyes’ on GCB was definitely a killer experience,” says Stephen. “I started watching the show from episode one and I really love it. I grew up a preacher’s kid so I can closely relate to a lot of the dialog. We are thrilled to be involved with such a fun new show!”

Eric says, “Being a part of GCB was a blast. The cast was so easy to work with and they made us feel right at home.  It was cool to see the film side of the entertainment business and get a taste of what acting is all about.”

“Angel Eyes” is the debut single from Love and Theft’s forthcoming self-titled album being released on Tuesday, July 24. “This really feels like a new beginning for us,” says Stephen. Eric adds, “We have a new label (RCA), a new producer (Josh Leo), there are two of us now instead of three, but the core of Love and Theft is still the same. Our sound is driven by harmonies and we’re a band who writes, records and performs honest, soulful country music.”

To view footage of the guys talking about their fresh start with new music, click HERE.

In addition, Love and Theft are thrilled with the news of their CMT Music Awards nomination in the Duo Video of the Year category for “Angel Eyes.” Stephen says, “We are stoked to be nominated for our first CMT award! This video is really special to us because we have a lot of close ties to this video. My dad plays the preacher in the video and our family and friends are part of the bonfire scene. We couldn’t be more excited. We are truly grateful.”