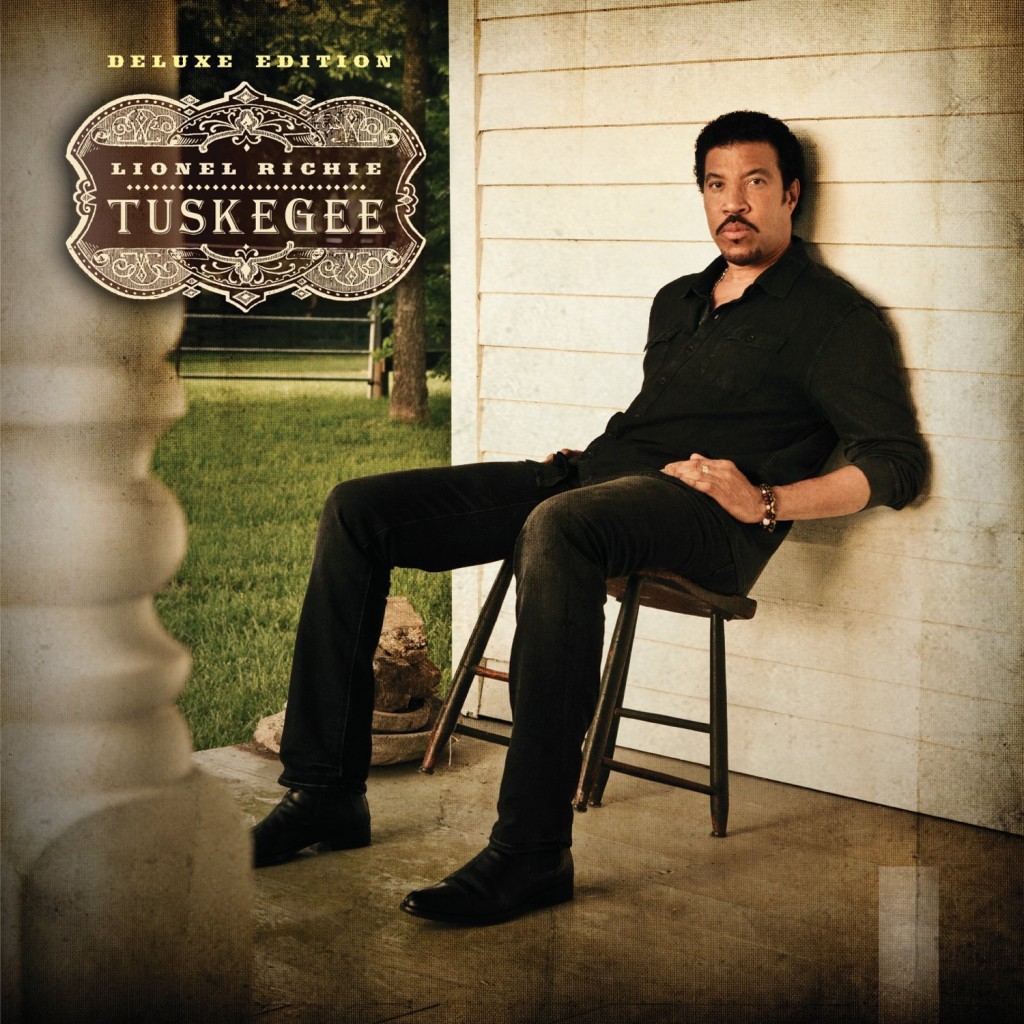 Lionel Richie’s Tuskegee debuts at No. 1 on the Billboard Country Albums chart this week and is his highest-charting album since 1986. With sales of 198,892, it is also the best-selling debut by any country artist this year.

Tuskegee, a collection of 13 of his beloved international hits performed as duets with today’s country stars, debuted at No. 2 on the Billboard Top 200, behind Madonna. This is his best sales week since SoundScan began tracking sales in 1991, according to Billboard.  His last appearance in the Top Two was in October 1986, when Dancing on the Ceiling held the No. 1 spot for two weeks.

“I am ecstatic!” Richie says. “These songs are like my children, so I am overwhelmed that they are being embraced by several generations of music lovers. I am so grateful to all of my duet partners for bringing their own distinctive styles and personalities to this album and interpreting these songs in fresh new ways.

“I haven’t had this much fun in the studio since the Commodores. I will treasure the memories of working with these country stars for the rest of my life. I’ve made so many brand-new old friends from this album.

“I have loved my time in Nashville and can’t wait to spend more time there writing songs and collaborating in the studio. It inspires me creatively and being there just makes my heart feel good.”

Luke Lewis, chairman and CEO of Universal Music Group Nashville,  says, “It is gratifying to see consumers react this way to a collection of timeless songs, great performances and an outstanding marketing effort by the UMG team.”

“What makes this so special is that I am able to experience all of this with my children,” he says. “They are too young to know about the Commodores or anything that I did in the eighties. They just know me as the dad who drives them to school. I’m glad they finally get to see what I do for a living!

“It’s also special because I can share this with my Tuskegee family. Keep in mind that these were the folks who encouraged me when the rest of the world had never heard of Lionel Richie or the Commodores.  I discovered that I was a songwriter in Tuskegee, Alabama, and this is where I wrote all of these songs. The roots of my writing, my storytelling, are from the South.  I am thrilled that the city and the people that made me who I am today are being honored by the warm embrace this album has received.  How fortunate I have been to discover that you can go home again.”

Tuskegee has been an extremely satisfying full-circle moment for Richie, who has earned album sales of more than 100 million, 22 Top 10s, five Grammys, an Academy Award for Best Original Song, a Golden Globe, and a host of other awards.

He will perform “Just For You” with Billy Currington on Jimmy Kimmel Live tonight and on CBS’ The Talk on Thursday.

He will be inducted into the Apollo Legends Hall of Fame on June 4. He will join Kelly Clarkson, Jennifer Nettles and Robin Thicke as mentors on the new ABC summer show, Duet.