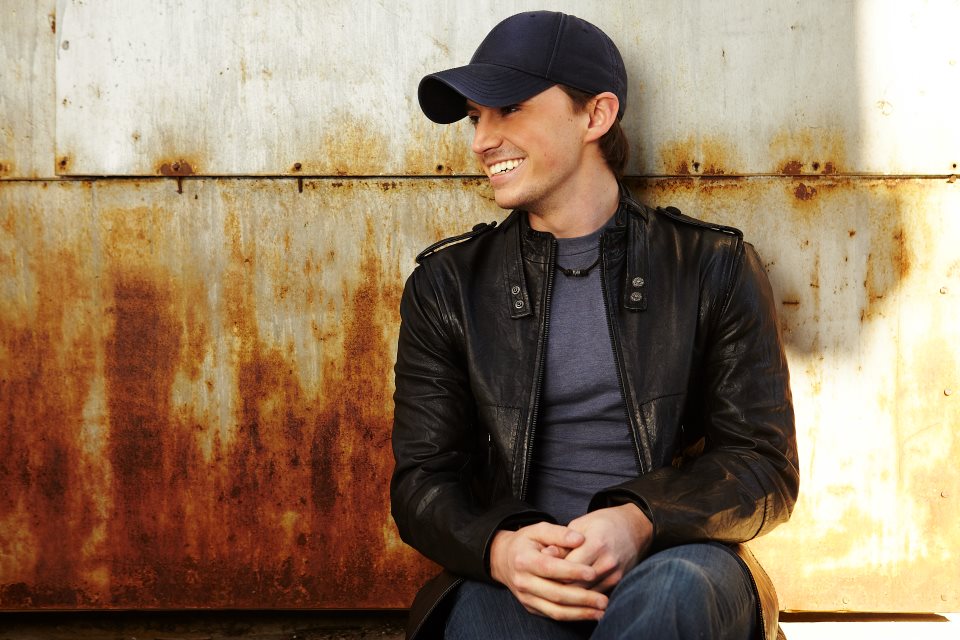 Greg Bates’ first single, “Did It For the Girl” will officially be released to radio on April 16th. It’s a song he co-wrote and it represents his style of country music.

“I’m a huge fan of country music and I grew up on 90’s country. And for me it comes down to stories about real people,” explains Greg. “When I write songs, when I sing songs, I try and sing to real people and try and tell stories about real folks. Because that was me, that was my family, that’s all my friends, it’s just everyday people and everyday stories and I think the trick with country music is telling the everyday story and making it reach as many people as possible.”

For Greg, the goal is to connect with people through his songs. “For me,” he says, “that’s what’s fun about country is I can talk straight to the fans and they can hear a three minute song with three chords in it and they know exactly how they felt when they hear that song because they felt that emotion the same way I felt that emotion.”

Be sure to keep your ears tuned in for Greg’s new single, “Did It For The Girl” as it is set to impact Country Radio on April 16.