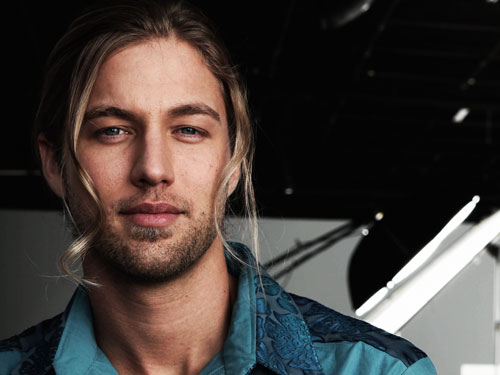 With his debut single, “Let’s Don’t Call It A Night” approaching top 20, Casey James is set to take the stage with country music icon Alan Jackson for shows this weekend. On Friday, the Texas native will open for Alan in Benton, TX and Saturday, the show moves to Las Cruces, NM. Casey will play the Country Thunder Festival in Florence, AZ on Sunday.

On his upcoming shows with Alan Jackson, Casey said, “It’s Alan Freakin’ Jackson! He is a poetic storyteller, and one of the best artist/writers there is. And as a performer, he has been entertaining and selling out shows year after year. It’s a huge honor to open for him.”

Casey’s self-titled album debuted at Number 2 on the Billboard Country Album Chart upon its release a few weeks ago and he co-wrote 9 of the 11 tracks on the album including the single. The album garnered a 3 Star review from USA Today and Entertainment Weekly gave the album a B+ saying “A fusion of blues and contemporary country, his subtle grit and frequent guitar solos make the songs shine.”

Get your copy of Casey James by clicking HERE.  Keep up with Casey by visiting his official website, www.CaseyJamesOfficial.com.