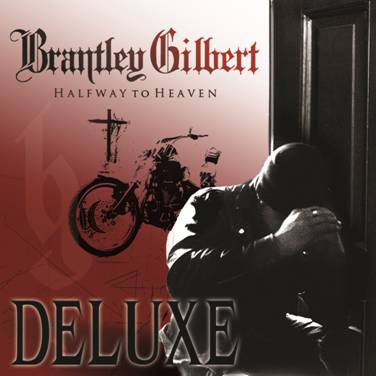 Brantley Gilbert’s first album on The Valory Music Co., HALFWAY TO HEAVEN, has been certified Gold by the RIAA for sales exceeding 500,000. Released just last September, the album debuted at #2 on the Billboard Country Albums Chart and produced the Gold-certified, #1 smash, “Country Must Be Country Wide.”

“Man, to have ‘Heaven’ go Gold means a lot to me. I never thought my first major release would sell 500,000 copies. Thanks so much to the BG Nation and all ya’ll who bought a copy,” said Gilbert.

Gilbert’s latest single, “You Don’t Know Her like I Do,” has climbed into the Top 15 on both Billboard and Mediabase charts. Co-written by the typically tough southern rocker, Gilbert opens up about a past love, revealing a softer and more vulnerable side.

Gilbert is currently out on the road with Eric Church on The Blood, Sweat & Beers Tour.