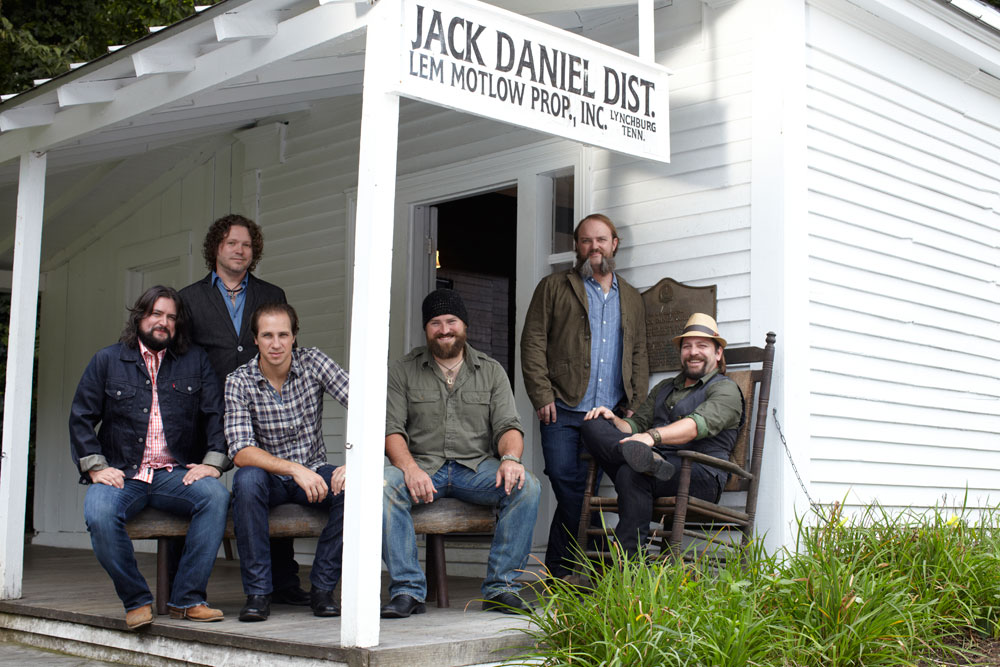 Jack Daniel’s announces that it has started a “drinking school,” and it’s not what most folks will think it is.  In fact, the “Jack Daniel’s Drinking School” is a new way to educate consumers about responsible consumption through an on-line based program (www.jackdanielsdrinkingschool.com) that provides helpful tips and reminders. Jack Daniel’s is also debuting its new television campaign featuring two-time GRAMMY Award winners and multi-platinum artists Zac Brown Band sharing a message of loyalty and responsibility among friends and band members.

As part of a recently-formed partnership with Zac Brown Band, the Jack Daniel’s Drinking School will offer concertgoers the opportunity to register for free designated-driver rides to and from select Zac Brown Band concerts in cities across the U.S. through BeMyDD. To receive one of the 100 free rides per eligible concert market, consumers must watch one of a series of online videos featuring the Zac Brown Band reminding folks to enjoy themselves, but to also take care of themselves as well as those around them. The videos are supplemented with information from leading expert organizations on responsible consumption and fighting drunk driving including The Century Council. Those who receive a free ride can also bring along up to three friends, ensuring the safety of many concertgoers as well as making the roads safer for others.

“Our emphasis on responsible consumption is incorporated into all of the ways we communicate with our friends across the country,” said Jack Daniel’s Senior Brand Manager Jennifer Powell. “The Jack Daniel’s Drinking School is a great vehicle for this message and further proof of how strongly we feel about responsibility.”

In addition to the free rides, the Jack Daniel’s Drinking School offers concert attendees at select Zac Brown Band tour stops the opportunity to register as a designated driver for the evening of the show. Upon arrival at the concert venue, registered designated drivers can stop by a predetermined site to receive a Jack Daniel’s Drinking School keychain and armband signifying their willingness to get their friends home safely following the show.

“Our partnership with Jack Daniel’s provides concertgoers with a responsible solution to safely get to the show and back home,” said BeMyDD President and CEO Arthur Simanovsky. “By letting BeMyDD do the driving, consumers can enjoy the evening with the peace of mind that they’ve made the responsible choice.”

In addition to the Drinking School, Jack Daniel’s is launching a national television campaign which includes a spot in which Zac Brown reminds viewers to “Protect Your Band” just as he and the rest of his crew feel it’s their responsibility to take care of each other. The spot includes scenes of the band playing together and conveys a feeling of loyalty for those around you and love for what you do.

For more information about the Jack Daniel’s Drinking School and to complete your coursework, visit www.jackdanielsdrinkingschool.com. Remember, limits and restrictions apply.  Jack Daniel’s encourages its friends to drink responsibly.