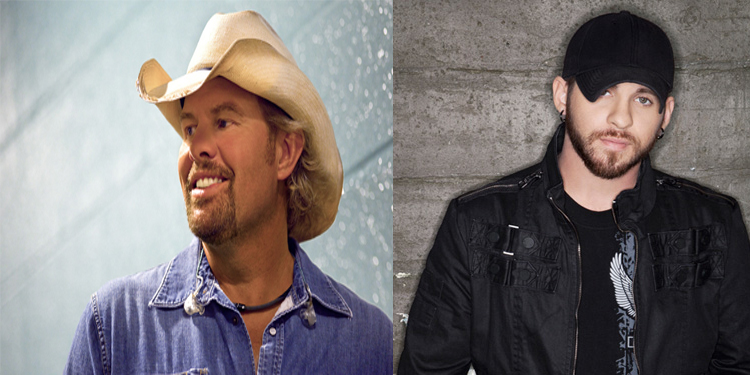 When singer, songwriter and entertainer Toby Keith tells his fans, “Let’s have a party!” he doesn’t mess around … especially when it comes to his acclaimed, standing-room-only live shows. This year is no exception as the Toby Keith Live In Overdrive Tour Presented by Ford F-Series kicks off June 14 in Salt Lake City, UT.

One of North America’s top live draws for more than a decade, Toby is set to fill another summer with chart-topping hits including his recent smash “Red Solo Cup.” Hard-charging newcomer Brantley Gilbert will open the throttles each night before Keith comes on to kick things into top gear. Nominated for three 2012 Academy of Country Music Awards, Keith is as hot as he’s ever been … which is saying something in a career as accomplished as his. He’ll be performing on CBS’s April 1 ACM Awards telecast, and his recent appearances include Ellen (March 15), the Tonight Show with Jay Leno (March 16) and Chelsea Lately (March 27). The night before the ACMs, Keith is nominated with Usher, Bruno Mars and Justin Bieber for Favorite Male Singer at Nickelodeon’s Kids’ Choice Awards.

A share of credit for his current momentum certainly goes to “Red Solo Cup,” which has logged more than 15 million online views in becoming the biggest viral sensation in country music history. The song has helped propel the No. 1 album Clancy’s Tavern, which also spawned the chart-topping single “Made In America.”

Last week, on the nationally syndicated morning radio show “On-Air With Ryan Seacrest,” Toby chatted live with Seacrest about “Red Solo Cup,” who proclaimed it “THE spring break song of the year.” The host went on to say, “the song [is] such a huge cross over record. It’s taken the world by storm.” He also tweeted that it’s the official spring break anthem.

Meanwhile, his I Love This Bar & Grill restaurants continue to be well regarded, earning the Minneapolis location an ACM nomination as “Nightclub of the Year.” His recently launched signature spirit, Wild Shot Mezcal, has earned raves in its own right and deemed the number one premium mezcal in the U.S., leading growth for the category. And now, the rubber is about to meet the road again as Keith’s longstanding association with Ford F-Series begins its next chapter … this time Live In Overdrive.