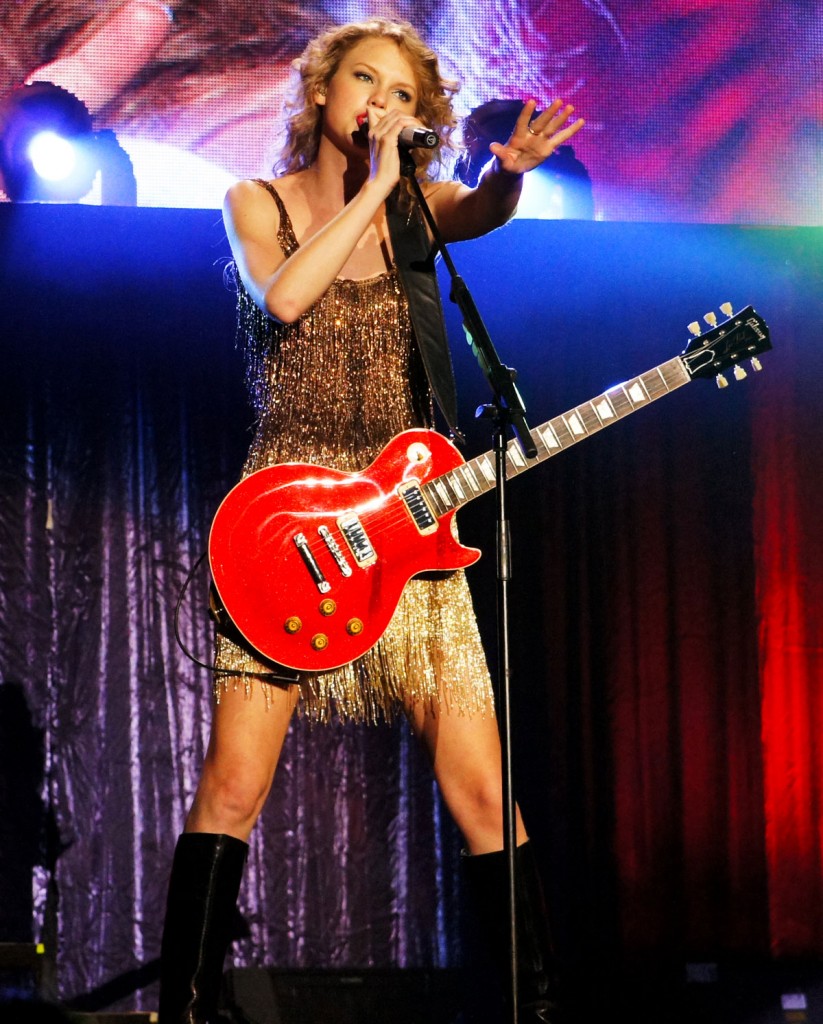 6-time GRAMMY winner Taylor Swift kicked off the final leg of her blockbuster SPEAK NOW WORLD TOUR in Australia over the weekend, electrifying capacity crowds and impressing critics — on Friday at Perth’s Burswood Dome, and at the 100th show of the tour on Sunday at the Adelaide Entertainment Centre.

The Sunday Times (Perth) dubbed Taylor’s show “dazzling,” writing that she “had 16,000 people in the palm of her hand.” Adelaide Now said Taylor “delighted the crowd” and “was at her best….genuinely loving being on stage…..letting her vocal cords wow the crowd.” Taylor played 98 shows in stadiums and arenas in 17 countries around the globe in 2011, and the tour concludes this month with 12 shows in Australia and New Zealand.

“Ours,” the 5th single released from Taylor’s now 5x-Platinum Speak Now album (Big Machine Records), continues to grow at radio, ascending into the Top 5 of both the Billboard and Country Aircheck / Mediabase charts this week. The album’s prior four singles all reached #1. The video for “Ours” is spending its 7th week at #1 on the CMT chart, and also reached #1 on the GAC chart, as well as Australia’s CMC chart. The “Ours” single has been certified Gold, with current sales topping 850,000.

Taylor voices the character of Audrey in Dr. Seuss’s The LORAX, which this weekend earned $70.7 million, scoring the biggest box-office debut of the year. The film also achieved the biggest opening of any Dr. Seuss adaptation, topping 2000’s How The Grinch Stole Christmas.