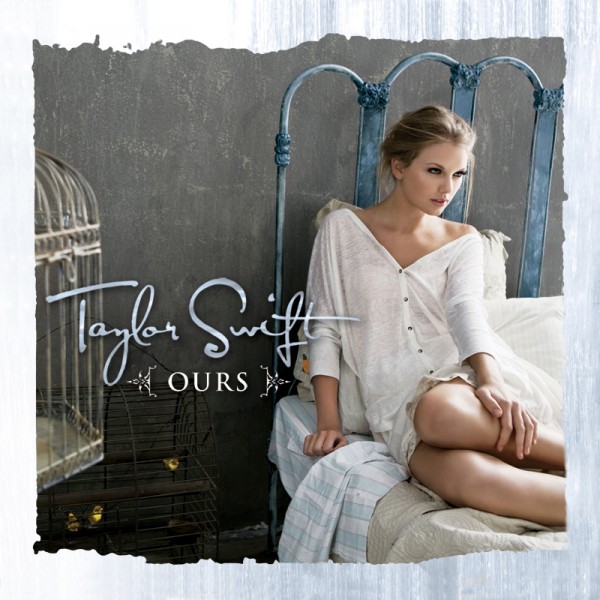 6-time GRAMMY winner Taylor Swift is at the top of the Billboard chart this week as her single “Ours” ascends to the #1 position on the Top Country Songs chart. “Ours” is the fifth single, and fifth consecutive #1 song, from her 5x Platinum-plus Speak Now album, released in October of 2010 on Big Machine Records. The album’s previous #1 songs were “Mine,” “Back To December,” “Mean,” and “Sparks Fly.”

On Sunday evening, Taylor performed the 111th and final show of her 13-month blockbuster Speak Now World Tour, playing to a capacity crowd for the third consecutive night in Auckland, New Zealand’s Vector Arena. The tour visited stadiums and arenas in 19 countries spanning four continents, with the New Zealand Herald writing of the final show, “When she came out the room exploded, and she opened super-strong. The set heats up and stays strong …one of the best things about the show is how inclusive it feels – like she would sing personally for everyone on the arena if she could….while as a production it dwarfs any other arena show I’ve seen. One thing abundantly clear to all concerned was that we’re unlikely to witness a show like that again in a long, long time. Maybe ever.” Taylor holds the #1, #2, #5 and #8 positions on Australia’s Aria Top 20 Country Albums sales chart this week.

Taylor has two songs on the soundtrack album The Hunger Games – Songs From District 12 and Beyond, which is currently #1 on the iTunes Albums Chart. In addition, she voices the character of Audrey in Dr. Seuss’s The LORAX, which is this year’s top grossing movie to date, with a box office total in excess of $158 million.

Keep up with Taylor by visiting her official website, www.TaylorSwift.com.