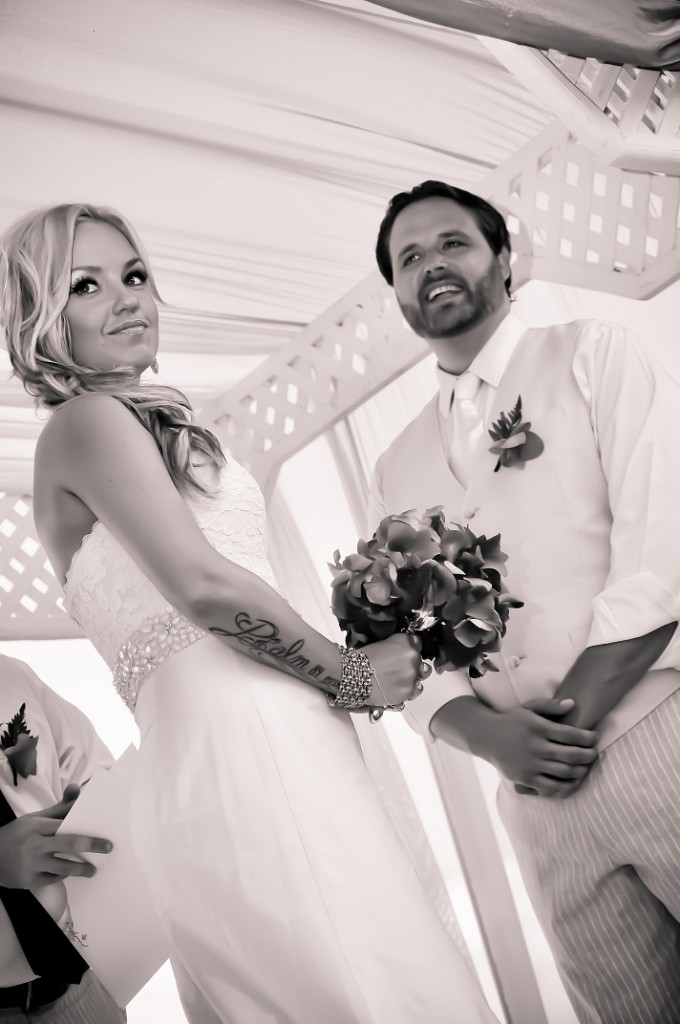 Country star Randy Houser and wife, Jessa Lee Houser beamed with pride this morning as they welcomed their first child, a baby boy, into the world. Weighing in at 6 lbs., 11 oz. and a whopping 19 inches long, the little one will have big ‘boots’ to fill following in the shadow of his talented CMA/ACM nominated “Boots On,” and “Anything Goes,” hit-making father, but to Houser and Yantz, he is the greatest gift they could ever receive. The happy couple married in a private ceremony in Punta Cana, Dominican Republic last year.

To top off a year of positive life-changing milestones, Houser is newly signed with Stoney Creek Records and will release a brand-new single to radio in May, off of his highly-anticipated third album which will hit stores later this year. Houser recently announced several new tour dates for this summer, so to find out if he’ll be coming to a city near you, visit www.RandyHouser.com.

Fans can also stay updated on Randy Houser’s latest career happenings by following him on Twitter @RandyHouser or Facebook, www.Facebook.com/RandyHouser.