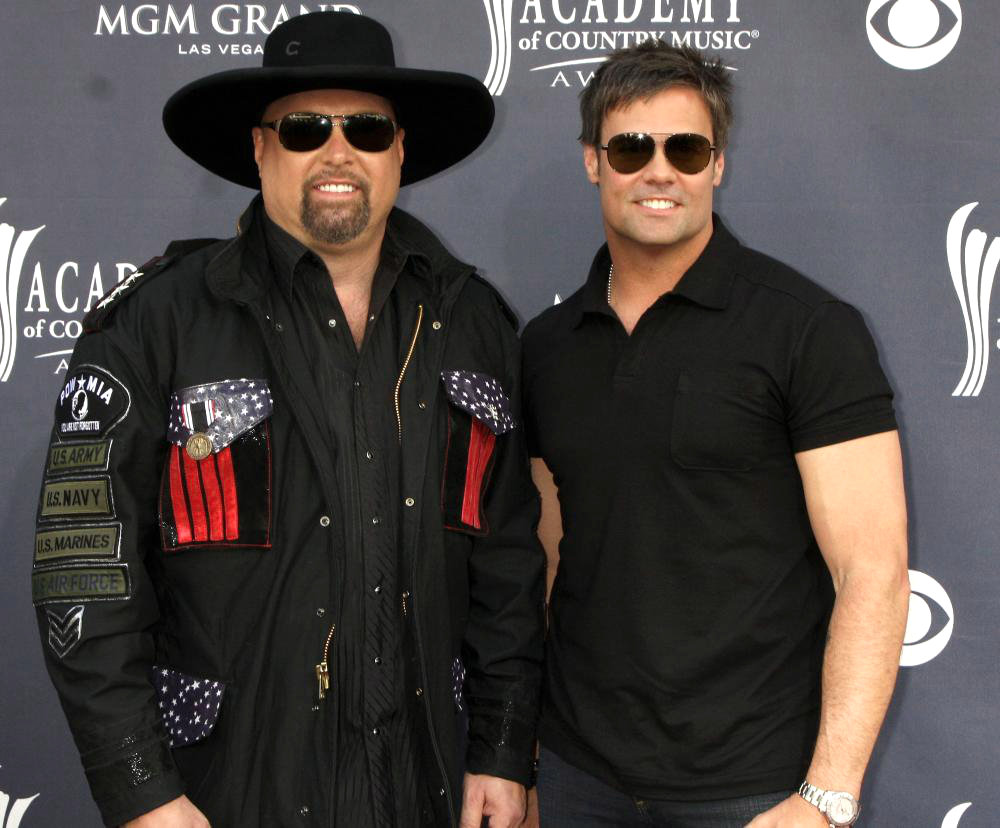 In support of their Top 10 radio smash “Where I Come From,” and their recent Academy of Country Music Nomination for “Top Vocal Duo of The Year”, the platinum-selling country duo Montgomery Gentry will embark on a frenzy of national television appearances taking place over the next week.

Starting this Thursday, March 29, Montgomery Gentry join Drew Carey for a special ACM episode of The Price is Right. On Saturday, March 31, just a day before the ACM Awards broadcast on CBS, Montgomery Gentry perform their Top 10 smash “Where I Come From,” as well as their featured track, “Good Ol’ Boys (Dukes of Hazzard Theme Song,)” from the newly released tribute album, Waylon: The Music Inside Volume II, on CBS This Morning, and again later that evening on FOX News Channel’s Huckabee.

While in NYC, Troy and Eddie will also be interviewed and perform for nationally syndicated The Better Show, airing April 5, as well as an intimate and personal interview with the syndicated health and lifestyle program, Dr. Steve. After their return from NYC, Montgomery Gentry will be joining their friend “Cowboy” James Storm on TNA Impact Wrestling on Spike TV.

“Where I Come From,” written by Rodney Clawson and Dallas Davidson, is the first single off their seventh studio album, Rebels On The Run, produced by Michael Knox and released October 2011.  This is the first album released on powerhouse Indie label Average Joe’s Entertainment.