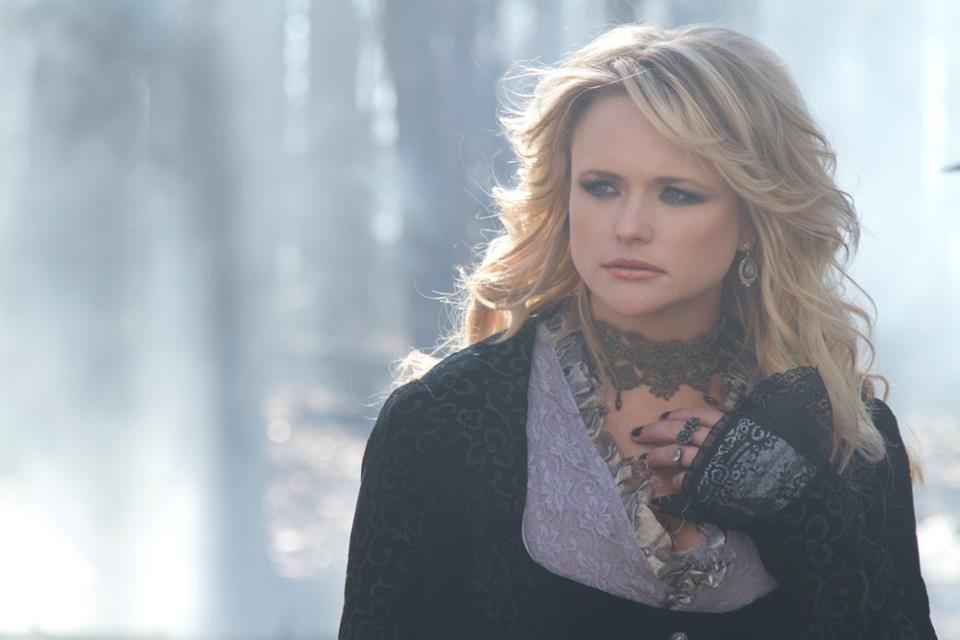 Good things come in 3’s and for Miranda Lambert, that 3 is the spot on CMT’s “Top 20” Countdown show where her brand new music video “Over You,” debuted. That marks the highest video debut in the history of the show.

“Over You” is the beautiful and emotional video for Miranda’s current single and was directed by Trey Fanjoy. Written by Miranda and husband Blake Shelton, “Over You” is about Blake’s brother who died in a car accident when Blake was a teenager. In just two weeks, the video has more than 1.5 million views on Vevo.

Miranda is nominated for two ACM Awards including Album of the Year for Four The Record and Female Vocalist for which she has won the past two years. In addition to her performance on the ACM’s, Miranda is also mentoring contestants of team Blake Shelton on “The Voice.”