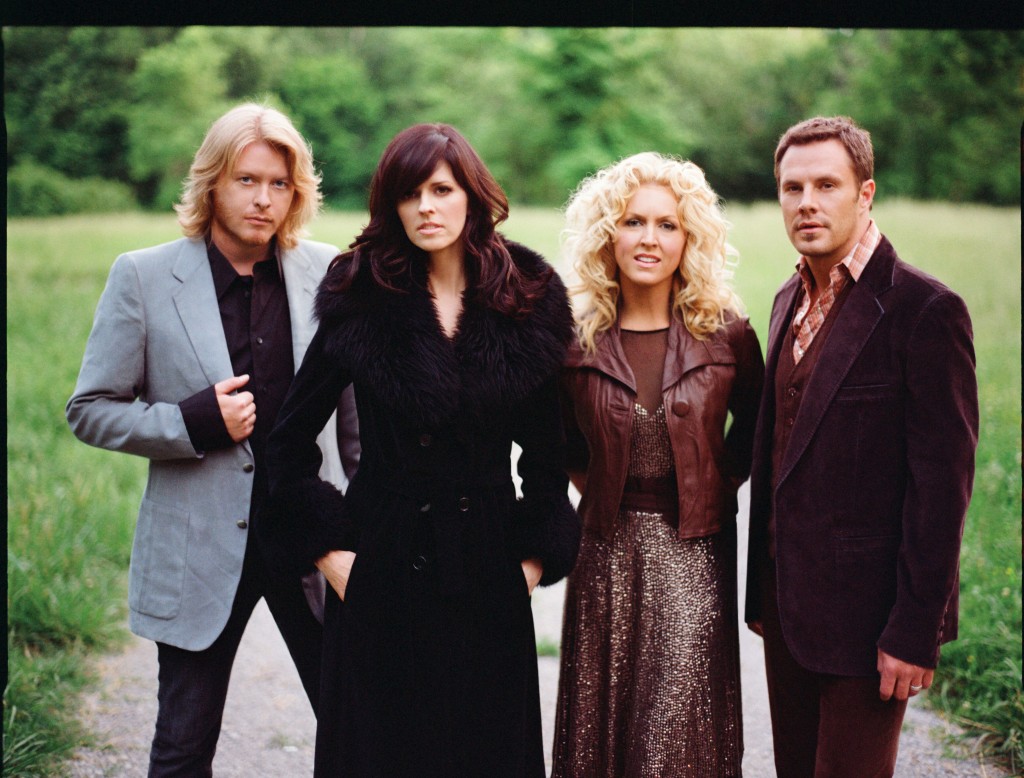 The Academy of Country Music (ACM) announced today that ACM Award winners Little Big Town will partner with ACM Lifting Lives® to perform “Here’s Hope,” an original song co-written by singer-songwriter and ACM New Artist of the Year nominee Hunter Hayes, to shed light on child hunger in the United States. This special musical moment, presented by ConAgra Foods’ Child Hunger Ends Here campaign, will be performed at the 47th Annual Academy of Country Music Awards, to be broadcast LIVE from the MGM Grand Garden Arena in Las Vegas on Sunday, April 1, 2012 at 8:00 p.m. live ET/delayed PT on the CBS Television Network. Hayes will introduce the powerhouse quartet, who will be joined onstage by the Clark County Children’s Choir, to bring this powerful 2012 ACM Lifting Lives moment to viewers.

“When I first learned about ACM Lifting Lives a few years ago, I immediately asked to be a part of this amazing organization,” said Kimberly Schlapman of Little Big Town.  “Lifting Lives seeks out needs and takes care of people. They work hard at giving both children and adults comfort, contentment and happiness. We are so honored and excited to be a part of the very special Lifting Lives moment to end childhood hunger on the ACM Awards.  We can’t wait!”

After learning that more than one in five children in America do not know where their next meal is coming from, Hayes, along with industry-leading songwriters Luke Laird and Barry Dean, was inspired to pen “Here’s Hope.” By using the power of music to touch hearts, the song was written to inspire consumers to join the fight against child hunger.

“What I didn’t realize – and what most people may not know – is that child hunger is not a faraway problem; it’s a problem right here in our own backyards,” said Hayes. “The good news though is that this is a problem we can all help solve together. My hope is that through music, we can inspire people to get involved and finally put an end to child hunger in our country.”

ACM Lifting Lives, which works to improve lives through music, is spotlighting Hayes’ personal passion for ending child hunger and his work with the ConAgra Foods Child Hunger Ends Here campaign, which will donate up to five million meals this school year to Feeding America, the nation’s largest domestic hunger-relief organization. To participate, consumers can purchase specially-marked packages of select ConAgra Foods brands, including Banquet, Chef Boyardee, Healthy Choice, Hunt’s, Marie Callender’s, Manwich, Orville Redenbacher’s, Peter Pan and Snack Pack, and then visit www.ChildHungerEndsHere.com to enter the eight-digit code found on participating product packages. For each code entered through August 2012, the equivalent of one meal* will be donated to Feeding America.  In return for entering a code from specially-marked packages, consumers can download their favorite version of “Here’s Hope” from Jewel, Owl City and Jay Sean.

“Lifting Lives is dedicated to improving lives through the power of music. By partnering with ConAgra Foods, Little Big Town, Hunter Hayes and consumers, we want to use a song in the telecast to raise awareness about how we can all help eradicate child hunger in the United States,” said Lisa Huddleson, Executive Director, ACM Lifting Lives.

“ConAgra Foods is proud to partner with the Academy of Country Music, Hunter Hayes and Feeding America to help solve the issue of child hunger,” said Chris Sinta, ConAgra Foods, Director of Consumer Promotions and Sponsorships.  “We believe this partnership, and the performance of ‘Here’s Hope’ by Little Big Town, will drive home the fact that more than one in five children don’t know where their next meal is coming from, raise awareness of our commitment to ending child hunger and reinforce how everyone can help.”

This year’s ACM Lifting Lives show moment with Little Big Town marks the fourth consecutive year of moving performances, which have highlighted worthy causes and provided support on behalf of their beneficiaries during the live Awards telecast.

For more information on how to join the fight against child hunger and how to participate in the ConAgra Foods Child Hunger Ends Here program, please visit www.childhungerendshere.com.

* For each 8-digit code entered through 8/31/12, ConAgra Foods will donate the monetary equivalent of one meal to Feeding America, up to a maximum of 3 million meals. $1 donated = 8 meals (or $0.13 = 1 meal) secured by Feeding America on behalf of local food banks.  Limit five codes entered per household per day. Valid in U.S. only. To enter codes and learn more, visit www.childhungerendshere.com.