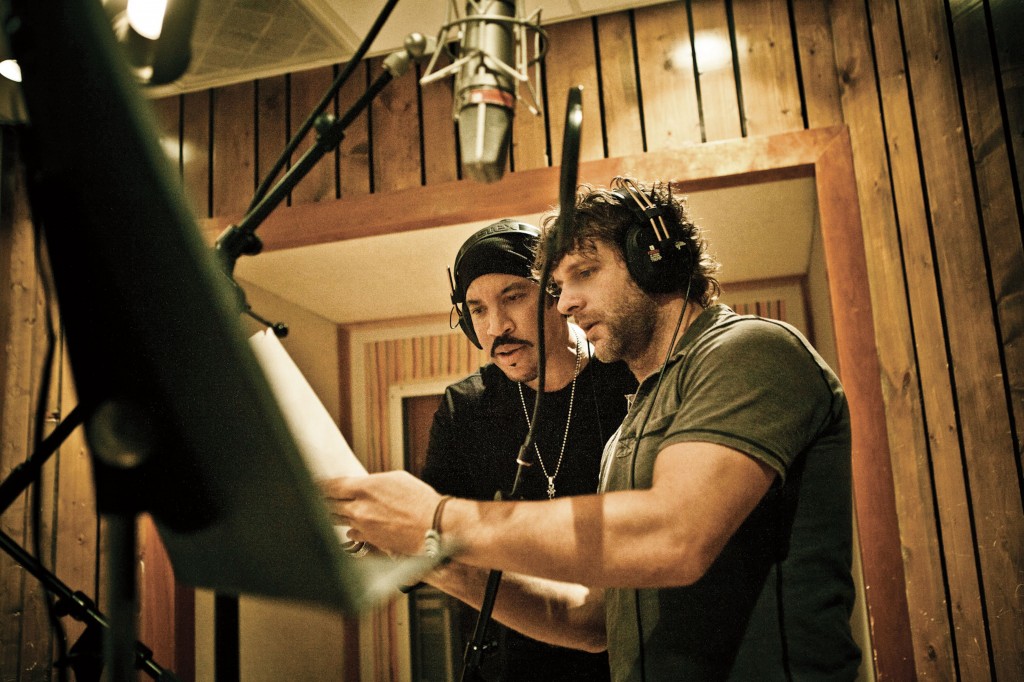 Lionel Richie selected Mercury Nashville label mate Billy Currington as the voice to help him introduce the song “Just For You” to the United States.

They will debut the song on Jimmy Kimmel Live on April 4 and The Talk on April 5. The song is included on Richie’s album Tuskegee, which was released on Monday, March 26, and has already reached No.1 on the iTunes and Amazon.com album charts.

As soon as Richie heard Currington’s rough-and-sultry soulful country voice, he immediately knew what song he wanted the Georgia singer to record on his new album that contains 13 of his timeless hits performed as duets with country stars.

“I tried finding a song that I thought fit Billy,” Richie says. “It was the wrong song. When finally I heard his voice. I heard that growl and I said, ‘Stop! I have another song for him.’ ‘Just For You’ is the perfect song for Billy. When you hear it, it’s unbelievable.

“That song was a massive hit in Europe that we’re now bringing to America.  I’m so happy to be able to let him present that song to America.”

Currington says, “Working with Lionel in the studio and recording ‘Just For You’ – which is an amazing song – was so much fun and truly an honor. As everyone knows Lionel is extremely talented and I can’t wait to perform live with him on these shows.”