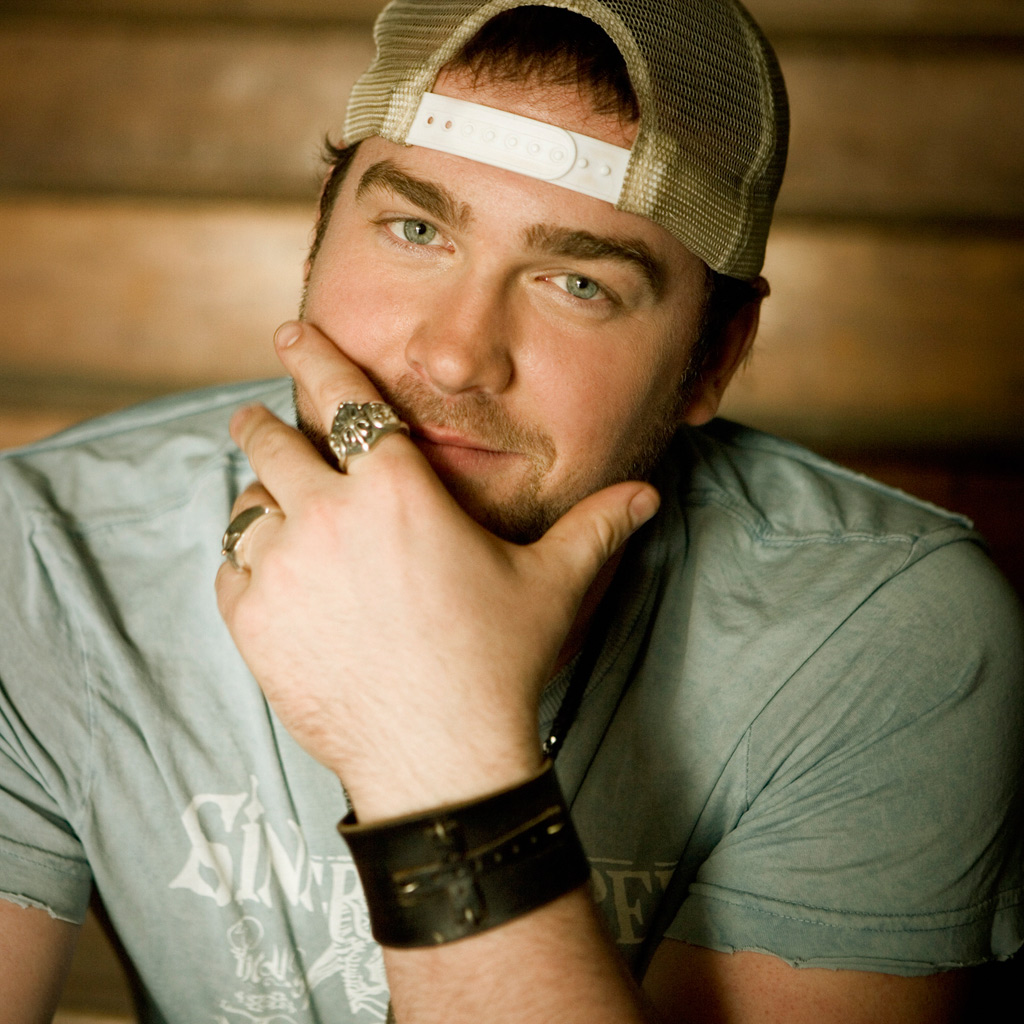 On Tuesday, March 20, the Today Show gets a little more country as hit singer/songwriter Lee Brice joins Hoda Kotb to co-host the fourth hour of the top-rated national morning show. Brice will fill in for Kathie Lee Gifford who is taking the week off.

In April 2011, Hoda Kotb selected Lee Brice’s hit single and Billboard’s Most Played Song of 2010, “Love Like Crazy,” for her “iHoda Playlist.” Now, close to a year later, she has invited the singer to join her and perform his new Top 10 smash, “A Woman Like You,” live in studio. Brice commented on the invitation, “I’m really excited to co-host with Hoda. I love that she loves country music and shares it with the world on her ‘iHoda Playlist.’ Buckle up Hoda, we’re gonna have some fun!”

Brice’s “Today” debut kicks off a soon-to-be busy schedule for the award-nominated singer. On April 1, Brice will compete in the “Song of the Year” category at the ACM Awards for co-writing Eli Young Band’s first #1 single, “Crazy Girl.” Then, on April 24, his much-anticipated sophomore album, Hard 2 Love, hits the streets with a fury of media appearances. “A Woman Like You” is the lead release from the album and is currently at #10 on Billboard’s Hot Country Songs chart and is selling over 40,000 single downloads weekly.

Keep up with Lee on his official website, www.LeeBrice.com.