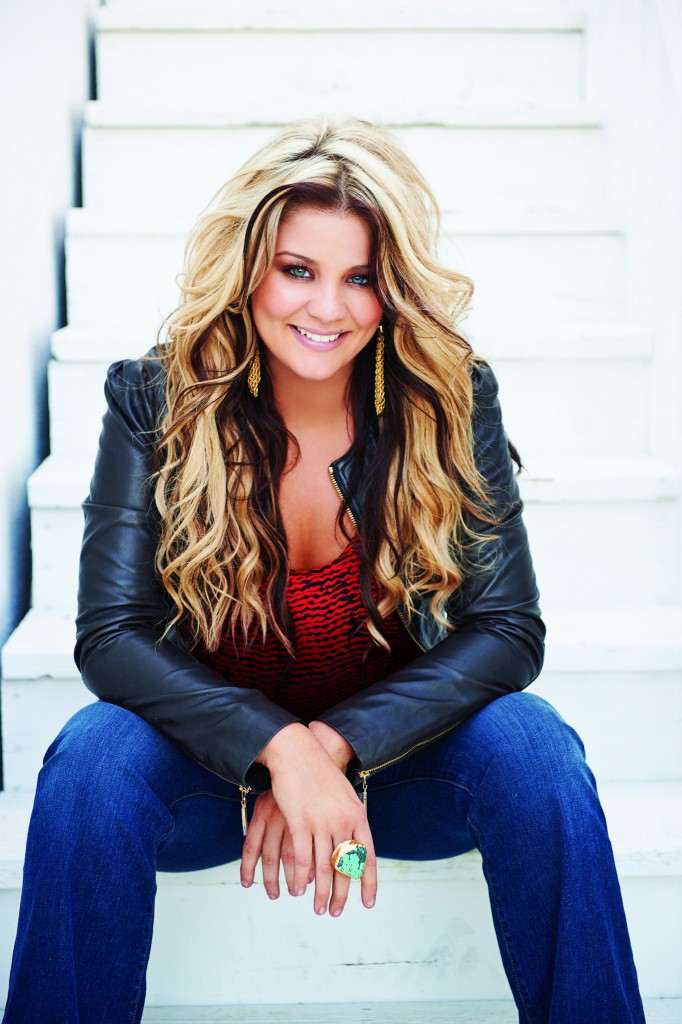 Mercury Nashville/19 Recordings/Interscope artist Lauren Alaina will return to the Fox hit show American Idol to perform her current single “Georgia Peaches” on March 8. Lauren, who began her career as a recording artist on American Idol, is delighted to return.

“I think it’s gonna be such a great feeling to go back to Idol and be on the other side.  It will be great to perform without the stress of the competition on my mind! I am excited to show the Idol viewers what I have been doing since last appearing on the show.  It’s going to be like a homecoming,” says Lauren.

Today Lauren was announced as one of two opening acts for select cities on the highly anticipated Sugarland “In The Hands Of The Fans” tour which kicks off in Toledo, Ohio, on April 6. Lauren, along with Luke Bryan, is currently on the Jason Aldean “My Kinda Party” Arena tour.