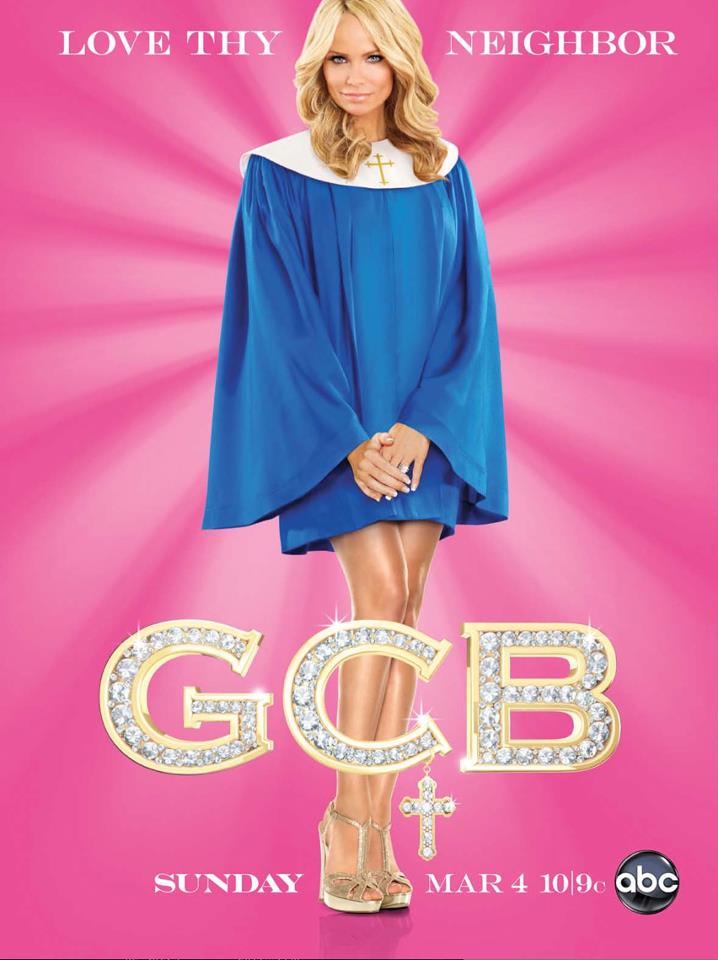 The soap returned to Dallas with the premiere of “GCB,” SUNDAY, MARCH 4 (10:01-11:00 p.m., ET) on the ABC Television Network. Beginning the same day, the ABC Music Lounge, will feature songs from that week’s “GCB” episode and video clips from the show. The “GCB” soundtrack will be available from Elektra Nashville May 8.

“GCB” star Kristin Chenoweth contributes three tracks to the compilation, including a duet with costar Miriam Shor on the good Christian classic “This Little Light of Mine.” Other contributing artists include country superstar John Rich (of Big & Rich), rising country duo the JaneDear girls, and singer-actress Emily West (“Body of Proof”). Damien Horne (of The Farm), Joanna Cotten, Don Derby, Jaime Hanna, Bum Steers, and Dean Alexander round out the roster of artists.

Fans can click on www.abcmusiclounge.com or visit iTunes each week to purchase the featured song. the JaneDear girls’ “Good Girls Gone Bad,” Kristin Chenoweth’s “Blessed Be the Ties That Bind” and Emily West’s “Cross My Heart” are all available now.