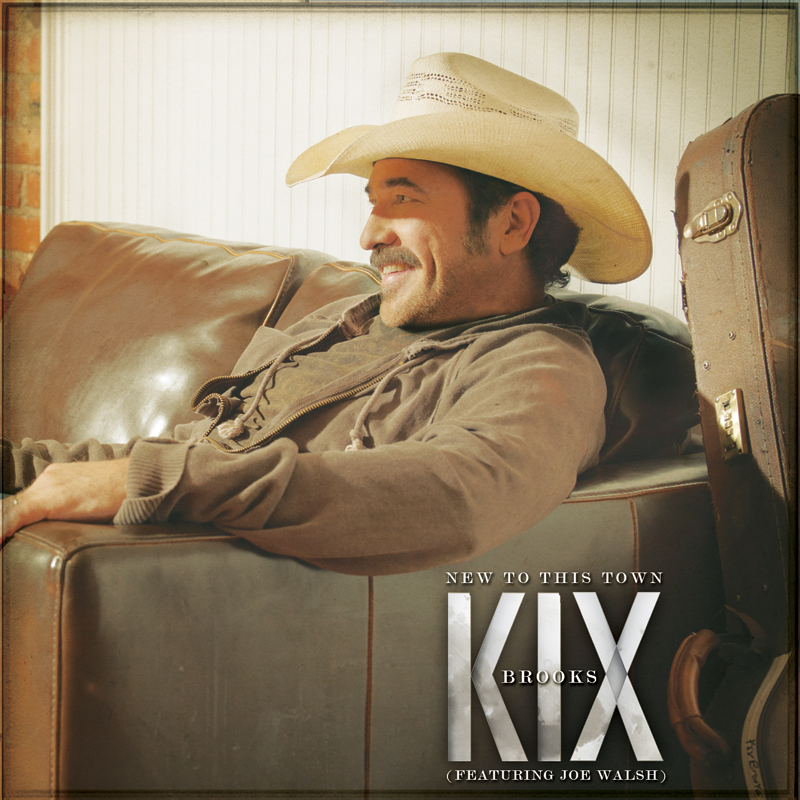 “The single’s title, ‘New To This Town,’ pretty much says it all,” explains Kix. “I’d written the song with some old friends and wanted to put it down while it was fresh in my mind. It was as if it were meant to be. Then it was mentioned, ‘some Joe Walsh sounding slide’ would sound great on the track. What are the chances the man himself would be generous enough to help me out!! What you hear today is a lotta luck….and a little bit of magic. You can’t go back, but finding a place to start over is what makes life worth living – I’m really excited!!”

For 20 years, Kix Brooks was with Brooks & Dunn, the most successful duo in country music having sold more than 30 million albums, released 23 No. 1 singles, and winning 80 major industry awards including becoming the most awarded act in ACM history.

Keep up with Kix online anytime at www.kixbrooks.com.