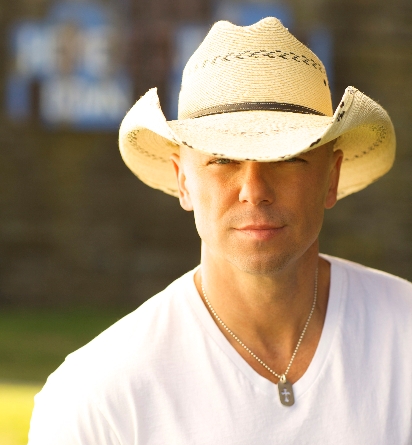 Co-hosting the tournament with Michael Douglas will be Oscar-winner Morgan Freeman, on behalf of PLAN!T NOW (P!N), the disaster preparedness non-profit which has granted over $100,000 in scholarships to students impacted by severe weather events. Proceeds from the televised golf tournament featuring four teams of celebrity golfers will equally benefit P!N and The Motion Picture & Television Fund (MPTF), the leading Hollywood charity providing health, financial and social services to the entertainment community. Kenny Chesney, longtime PLAN!T NOW advocate, will contribute to the fundraising efforts with a LIVE Benefit concert on Saturday, May 26 at Atlantis. This special intimate performance will be before Chesney kicks off his summer tour in June 2012. Since its inception, MD&F has raised over ten million dollars for MPTF.

“I am pleased to have my good friend Morgan co-hosting this year’s golf tournament,” says Michael Douglas. “We are looking forward to bringing our friends and colleagues to Atlantis, a resort where my family and I have enjoyed many great times. I am grateful to Atlantis for their hospitality and support of an event that is very important to me. We look forward to raising significant funds for MPTF and P!N.”

“We are excited to host Michael Douglas & Friends to benefit MPTF and P!N this coming Memorial Day weekend,” says George Markantonis, President and Managing Director, Kerzner International Bahamas. “We expect a significant impact for the tournament’s first year at Atlantis by having the event co-hosted by Morgan Freeman as well as a special performance by country star Kenny Chesney. We know our amazing property and spectacular golf course will make a perfect home for this wonderful event.”