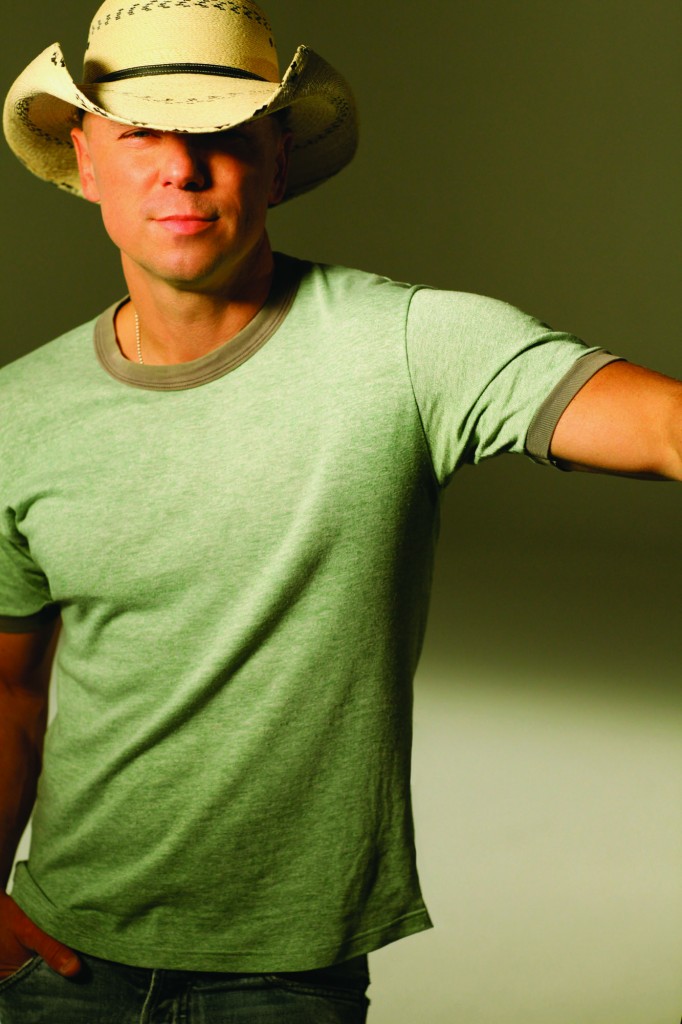 In the wake of his critically acclaimed, platinum certified Hemingway’s Whiskey, which yielded the number #1 and gold certified “The Boys of Fall,” #1 and platinum selling “Somewhere With You,” the platinum certified, CMA Award winning “You and Tequila,” the #1 single “Live A Little,” and the current single “Reality,” which sits at #2, singer-songwriter Kenny Chesney is set to release his new album on BNA Records on June 19. The album is, as of yet, untitled.

With more than 30 million albums sold, 20 million digital transactions and 22 # 1 singles, Kenny Chesney is one of the most successful recording acts in the history of country music. In addition, his live shows have become summer vacations themselves for the more than 11 million fans who have purchased tickets over the last decade.

On June 2, The ‘Brothers of the Sun’ Tour starring Kenny and Tim McGraw, kicks off in Tampa, FL. The tour marks the first time in 10 years the longtime friends have hit the road together. Featuring Grace Potter & The Nocturnals and Jake Owen, the tour will hit stadiums across the country and are the only cities and venues Chesney will play in 2012.

For a list of tour dates & to keep up with all things Chesney, please visit his official website www.KennyChesney.com.