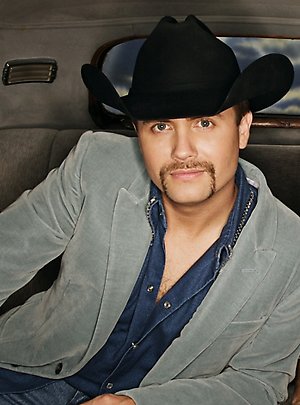 As part of the Today show’s week of Country Co-Hosts, John Rich, will once again join Hoda Kotb this Thursday, March 22nd. This will be the second time Rich has co-hosted with Hoda. On March 23rd, Rich will make a guest appearance on Fox News Channel’s program Red Eye with Greg Gutfeld which will air at 3 a.m. ET/PT.

Rich is currently in the studio with Big & Rich recording new songs for their forthcoming album out later this year. In addition, The Hollywood Reporter announced that John has signed on to The CW’s tentatively titled The Star Next Door, produced by Queen Latifah and Dave Broome, the creator of The Biggest Loser. The nationwide singing competition show will feature Gloria Estefan and John Rich as mentors.