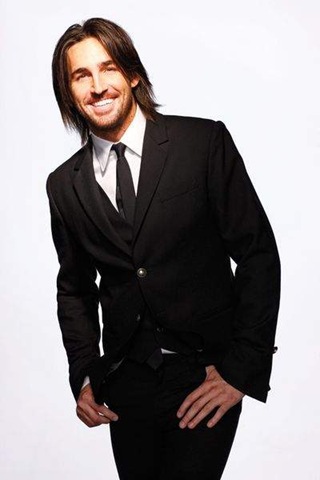 Country Artists are continually going the extra mile for their fans and here is another example of why Country Artists Rock!!!  Tyler Miles reached out to Jake Owen via Twitter to help him ask a girl to be a date for the Senior Prom and it worked because Owen did in fact tweet Larissa Lewis on Miles behalf.

Owen responded with his favor for Tyler Miles” “@tylermiles14 wants you to go to prom w/ him. I said I’d ask u if he treated you nice.”

Lewis response: “Yes, of course!!!! You can tell Tyler he has a date!

Jake then followed up with a tweet to Miles: “Tyler, you owe me. You’re welcome bro.”

So it’s official, Tyler Miles and Larissa Lewis will be attending Kentucky’s Owensboro Catholic High School prom together.  Kudos to Tyler for coming up with an extremely creative idea and also to Jake for being a part of this.  What a great memory for both Tyler & Larissa.

The next day, March 14, Tyler Miles and Larissa Lewis visited the studio of Owensboro Country Radio Station 92.5 WBKR to discuss the details of the invite.