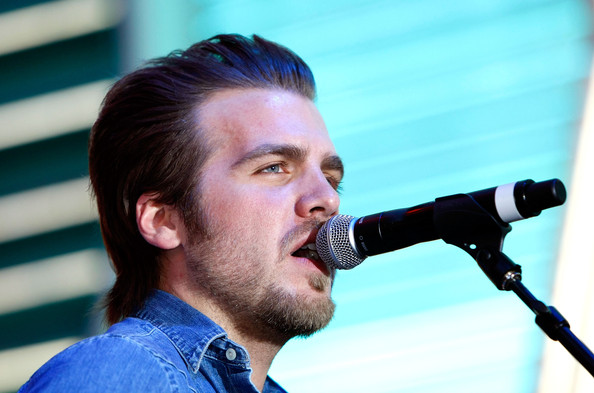 Gloriana’s Tom Gossin announced his engagement to longtime girlfriend Jamie Moffett during a show in his hometown in upstate New York last week. The couple, who met when Tom moved down to North Carolina as a teenager, celebrated their 10-year anniversary on March 1st with a surprise proposal by Tom. No official wedding plans have been made yet as Gloriana is currently out on the road in support of their latest single, “(Kissed You) Good Night,” from their forthcoming second studio album A Thousand Miles Left Behind.

“The timing could not have been more perfect – we were with close friends on our anniversary. I dropped to one knee with the ring and asked the love of my life to marry me,” said Tom. “She was caught totally by surprise but said yes. We could not be any happier right now and want to thank everyone for their loving words and support during this amazing time in our lives.”

For more information on Gloriana you can go to www.gloriana.com.