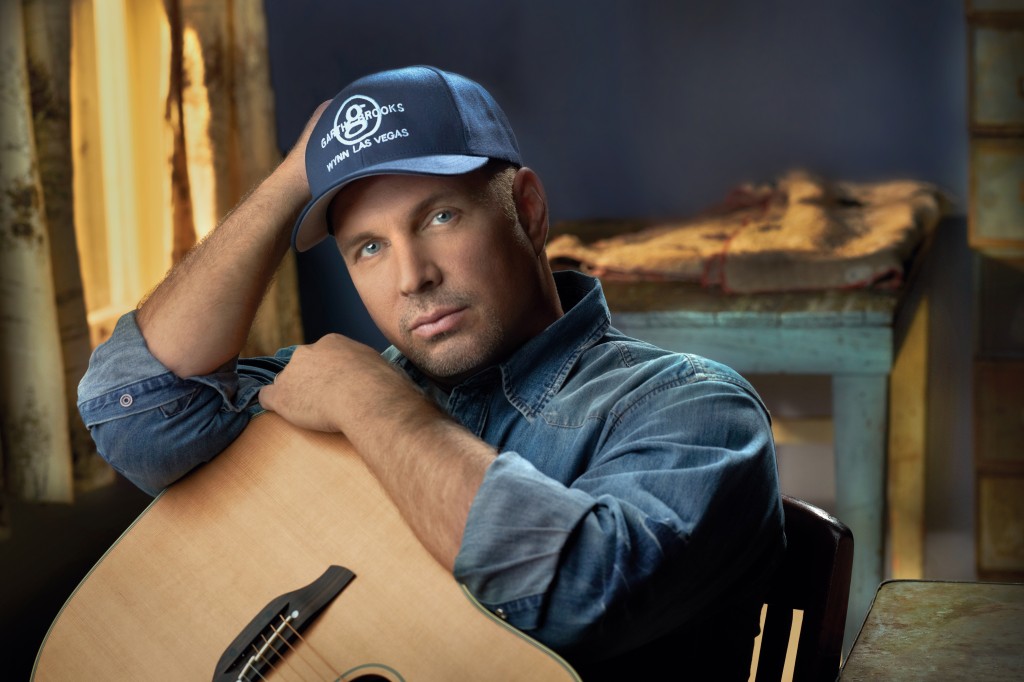 “There are great artists and talents, and then there are Connie, ‘Pig,’ and Garth,” said Steve Moore, CMA Chief Executive Officer. “Connie has been one of the most celebrated female voices in music for more than 45 years, setting a golden standard for the thousands of female vocalists who came after her. ‘Pig’ overcame adversity to become one of the most sought-after session musicians in the industry, contributing his considerable talents to classic songs that have been treasured by fans all over the world since the late ’50s. And, Garth led modern Country Music to unbelievable heights of commercial success and pop culture relevance after bursting onto the scene as part of the now-legendary ‘Class of 1989.’ These three artists are more than just performers…they are forces of nature who are deservedly entering the Country Music Hall of Fame.”

“I am astounded and honored to be in the Country Music Hall of Fame,” said Brooks. “At the same time, I can’t help but feel guilty going in when there are so many deserving artists that came before me who are yet to be inducted.”

“I just couldn’t believe it the other day when Steve Moore called and informed me that I had been chosen to become one of the new members of the Country Music Hall of Fame,” said Robbins. “All I could say was ‘thank you, thank you, thank you!’ Well, I have always considered myself lucky, and I guess my good luck has struck again. I am so honored to be named one of the new members.”

“I’ve had the privilege of participating in several Hall of Fame inductions,” said Smith. “They were all very special. But now to become a member of the Country Music Hall of Fame myself is an honor for me and my family. So touching, it’s difficult to find the words to express my gratitude.”

Induction ceremonies for Brooks, Robbins, and Smith will take place at the Country Music Hall of Fame and Museum later this year. Since 2007, the Museum’s Medallion Ceremony, an annual reunion of the Hall of Fame membership, has served as the official rite of induction for new members.

“The announcement of new inductees into the Country Music Hall of Fame is always a cause for celebration,” said Kyle Young, Director, Country Music Hall of Fame and Museum.  “This year’s class features three artists who revered Country Music’s traditions but quickly forged their own paths, taking the genre to new places and, in turn, profoundly influencing the artists who have followed them.  Each is a musical paradigm:  Connie Smith, the epitome of a vocalist, has used her powerful voice to convey every nuance of love, loss, heartache, and faith on her canon of now-classic recordings; Hargus “Pig” Robbins, the consummate session pianist, has contributed note-perfect stylings to many of American music’s greatest recordings for more than three decades; and Garth Brooks, the prototype of a modern Country superstar, has taken this genre to new venues and new heights, engaging fans with his unparalleled mix of showmanship, theatricality and musical talent, all while never losing sight of Country Music’s roots.”

CMA created the Country Music Hall of Fame in 1961 to recognize noteworthy individuals for their outstanding contributions to the format with Country Music’s highest honor.