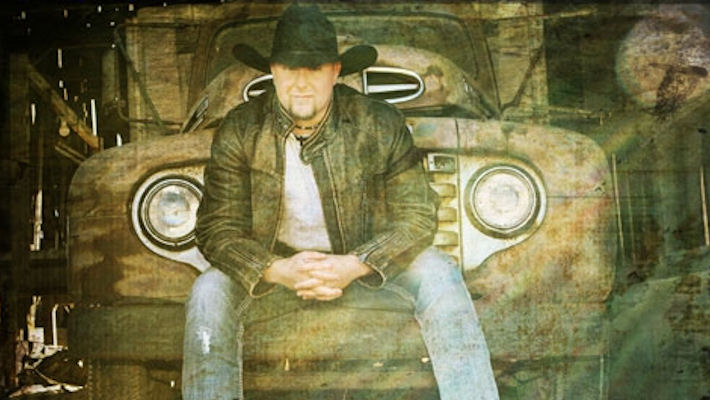 This weekend, NuCorp Entertainment artist Darren Warren will knock two items off of his bucket list. He will attend his first NHRA drag race, when he sings the National Anthem at the Summit Racing.com Nationals at The Strip at Las Vegas Motor Speedway on Sunday, April 1, 2012. As part of the NHRA Full Throttle Drag Racing Series, the day’s elimination races will be televised that same night on ESPN2. Immediately following the race, Darren will head back to his hotel, change clothes and hit the red carpet and attend his first ACM Awards at the MGM Grand Garden Arena.

On Saturday, March 31, Warren will perform at the inaugural ACM Experience on the Expo Stage in the Mandalay Bay Convention Center at noon PDT. He will sign autographs at the Shepler Booth in the convention center beginning at 1:00 pm PDT.

“This is my first time to attend the ACM Awards, and I’m really excited about playing at the ACM Experience,” said Darren. “And to be able to sing the National Anthem at my first ever NHRA drag race is a true treat!”

Warren made his national debut last fall with the release of his “Cowboy Up and Party Down” single. His six-song EP of the same name hit stores last fall. His “Cowboy Up” music video continues to receive airplay across the country. For information, music, tour dates and more, visit www.darrenwarren.com.