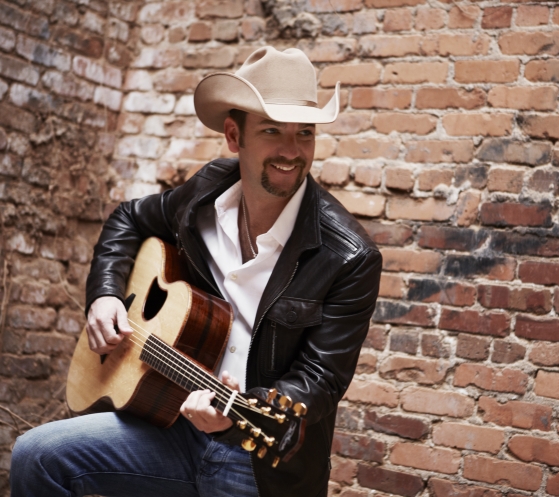 Rising country music star Craig Campbell will travel to Australia this week with a full schedule during his first trip Down Under, including a performance at CMC’s Rock The Hunter Music Festival, CMC Music Awards, and the official release of his debut album in Australia on March 16.

Craig will celebrate the release of his self-titled album by attending the CMC Awards on Friday March 16th. The following day he’ll perform at the tremendously popular CMC Rocks The Hunter Music Festival from Hope Estate in Hunter Valley, Australia. Campbell is one of the special U.S. guest performers at the 2012 CMC Rocks The Hunter festival, which also includes performances by Tim McGraw, Faith Hill and Dierks Bentley.

Campbell’s self titled debut album was released in the US on April 5, 2011 and has since produced three US Billboard Hot Country hit singles “Family Man”, “Fish”, and “When I Get It.” His latest hit “When I Get It” is currently getting plenty of airplay on Australian Country Radio and the video recently hit the top 10 on CMC Top 30 Countdown. The album releases March 16, 2012 through ABC Music / Universal Music Australia.