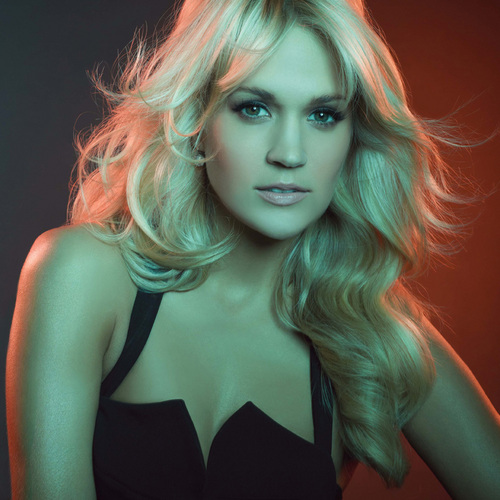 Carrie Underwood’s hot new co-penned single “Good Girl” will debut its video with an exclusive broadcast and online World Premiere on Monday, March 12 on Entertainment Tonight, with an extended ET Online posting following the program, and on VEVO, including a 24-hour exclusive on VEVO.com and VEVO mobile apps. Both Entertainment Tonight and VEVO will begin promoting the video with never before seen behind the scenes footage starting this Friday, March 9.

The video was filmed in Los Angeles by director Theresa Wingert.

Additional great news continues as the “Good Girl” single sales double in just under two weeks reaching 227,000 units and remaining at #1 for the second consecutive week on the Billboard Digital Country Songs Chart according the Nielsen SoundScan. The song, co-written by Underwood, is resonating high with fans and critics alike, receiving an A- rating in Entertainment Weekly this week.

“Good Girl” is the lead single from Carrie’s forthcoming new album, Blown Away, due in stores on May 1.