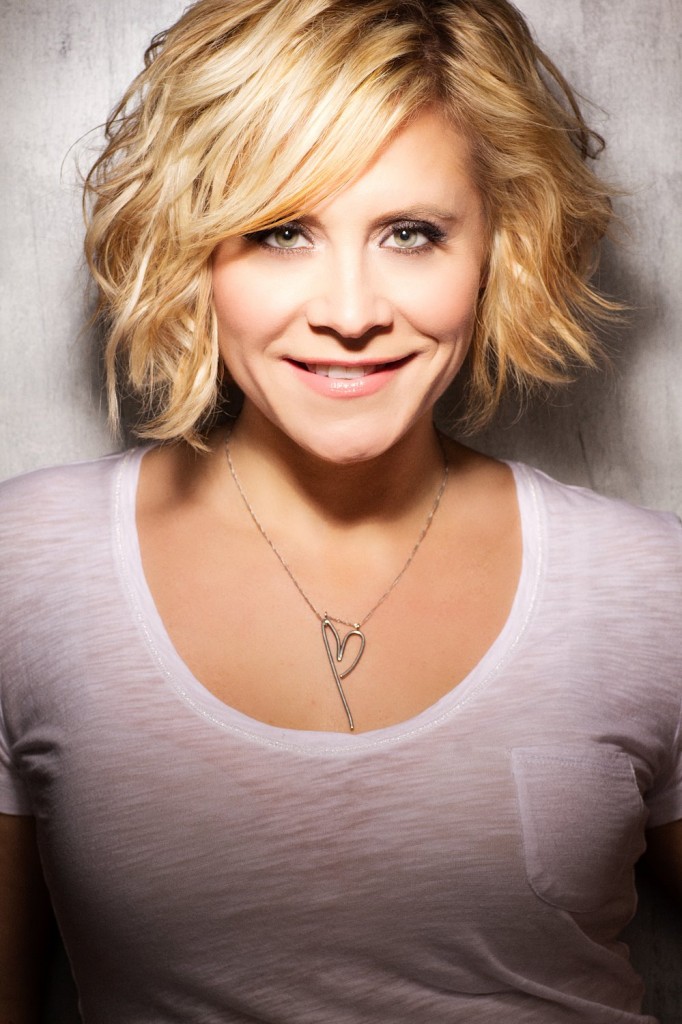 Gwen Sebastian will join Blake Shelton’s sold out “WELL LIT & AMPLIFIED” tour after her stellar performance on “The Voice.” Gwen moves on from the show after Blake surprised the viewing audience by sending home one of this season’s front runners. Sebastian was recently named by Entertainment Weekly as the #4 artist to watch this season. Vocalist Erin Willett won the battle round when both singers sang Pat Benatar’s “We Belong” with Gwen singing a country rendition while Willett sang a pop/soul rendition. “I think Blake was right when he said that each of us is so different. I wanted to stay true to my country roots and add that flavor. I thought we each gave our all,” Sebastian stated.

Gwen joins Blake on the “WELL LIT & AMPLIFIED” tour. “The first time I ever heard Gwen’s voice I knew it was something special. She has the rare ability to combine power with passion in her singing abilities. Although our journey together has ended on “The Voice,” it’s just beginning in real life. I’m so proud every night to share the stage with her out here on the ‘WELL LIT & AMPLIFIED” tour! She is a star! We love our Gwen,” Blake stated.

“Never in a million years would I think that this journey would lead me to be on stage with Blake. I am honored he asked me to become a part of his show and a member of his ‘road family.’ Watching him perform is a learning experience in itself. He has a big heart and an infectious laugh. Plus, he’s pretty darn funny!” Gwen added.

Gwen Sebastian fans can see her on April 1st when she performs with Blake Shelton on the ACM awards which air live on CBS at 8:00 PM ET/PT.