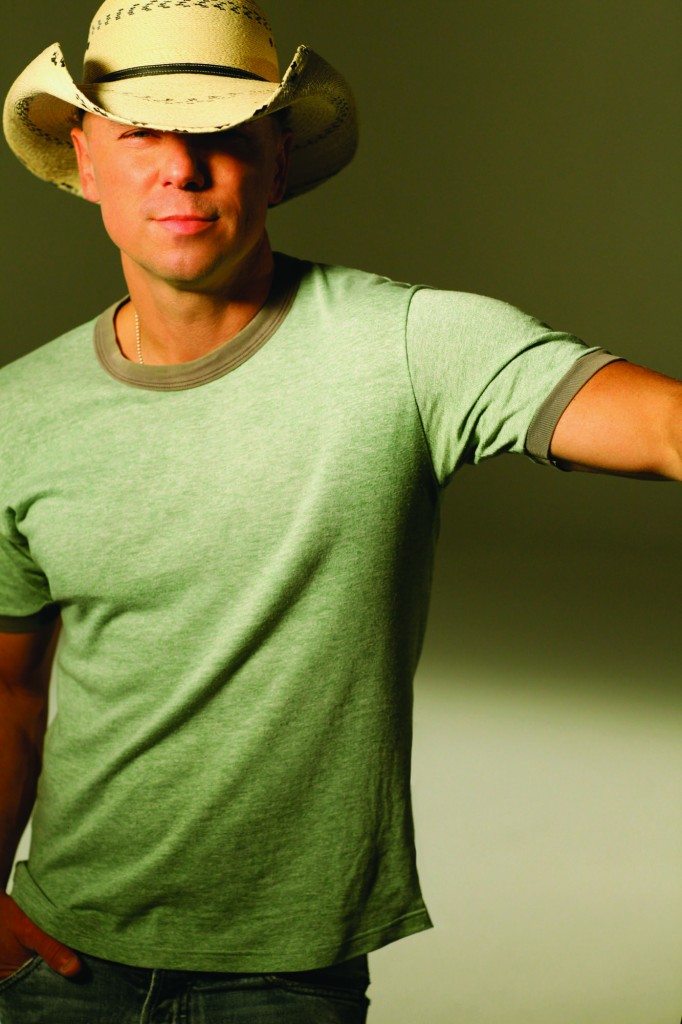 A woman was arrested today for trespassing at Kenny Chesney‘s home in Nashville, Tennessee.  Melissa Carol Mansfield was found by authorities in a bathroom near the pool area around 2am today claiming Chesney invited her there.

“She was found around the pool area, in a restroom,” Williamson County Sheriff’s Deputy Hugh Tharpe told Nashville’s News 2 Investigates.  “[The] corporal was looking around the perimeter and found her in a restroom. She had at least one if not two bottles of wine with her.”

Reports state that she took a greyound bus from Knoxville to Nashville and then had a limo take her south to Chesney’s home.  She got around the fence and made it on to his property, disregarding the No Trespassing signs.

Chesney’s publicist confirmed via email that Mansfield has no connection to Chesney.  The email said he was not home at the time of the break-in.

Mansfield was booked at the Williamson County Jail and charged with Criminal Trespassing & Public Intoxication.  Mansfield was released on bail and is due back in court on February 23.  Read more on the store at WKRN by clicking HERE.