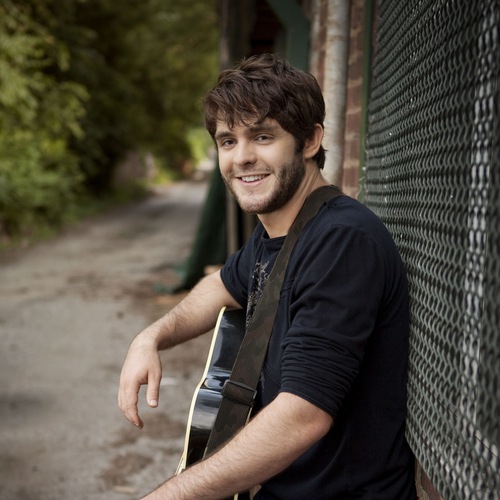 One thing he enjoys doing on Facebook is hosting random contests like the best hat contest, where he asks fans who will be at his show to send in a picture of their hat and whoever is chosen as having the best hat he’ll buy them a beer at the concert. More than anything, Thomas says, “I think fans really enjoy getting to know what you’re doing with your life and what you’re doing next and when you’re coming out with new stuff. And so Facebook and Twitter are definitely a huge part of what I do today.” Thomas’ fans have also been great about using social networking to help spread the word about his debut single, “Something To Do with My Hands” which is already starting to impact country radio.

Need something to do with your hands??? Start dialing your favorite country radio station & request Rhett’s new single “Something To Do With My Hands”!  Keep up with Thomas by visiting his official website, www.ThomasRhett.com, LIKE him on Facebook and FOLLOW him on Twitter!!!