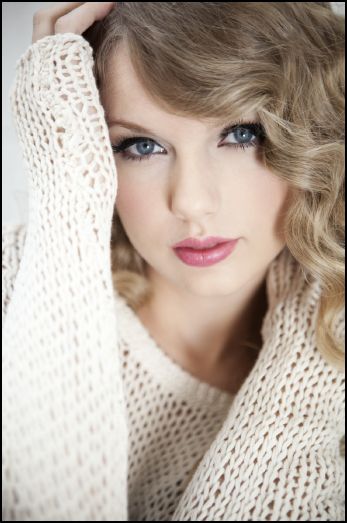 Taylor admitted she had actually given that some thought because she says, “reading the books you’re so sucked into it that as you go about living your life you sit there and you’re like, Could I climb that tree? Could I make a weapon out of this? Like, if I had to forage for food what would I do?” But being totally honest, Taylor said, “I think I would just be the person who runs and hides, honestly. … you know how you have fight, flight or freeze, those are your three reactions to something scary, like I just freeze. So I would try to run and hide somewhere…”