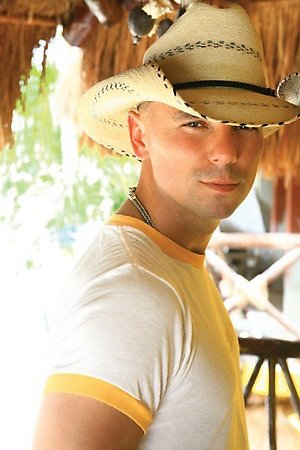 “Late Night with Jimmy Fallon” will honor Bruce Springsteen with a weeklong musical tribute February 27 – March 2 (12:35 a.m. on NBC) to celebrate the launch of his new album, Wrecking Ball, which will be released on Columbia Records March 6. Each night, the show’s featured musical guest will perform selected songs from his extensive catalog.

Tuesday night, Kenny Chesney makes his first appearance on “Late Night” when he performs “I’m on Fire,” from Springsteen’s Born in the U.S.A album, a song which Chesney previously released as part of the bonus tracks from his 2004 album When the Sun Goes Down.

Be sure to tune-in on Tuesday, February 28, for Chesney’s performance.