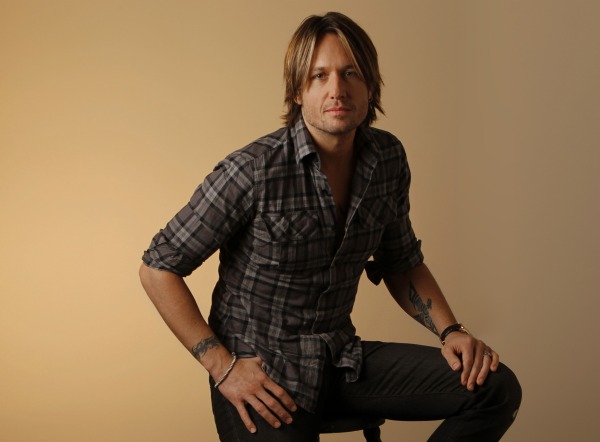 Keith Urban’s “You Gonna Fly”, the fourth single from Get Closer hit #5 this week marking the four-time Grammy Award winner’s 27th Top 5. It follows two consecutive #1s, “Long Hot Summer” and “Without You”, and begins a week that will see Urban’s return to the stage this Friday night at The Opry in Nashville. The performance is his first since throat surgery late last year.

“I’m really looking forward to being back on stage, and more specifically on the Opry stage. When I was told earlier this week that the Ryman was going to start renovations on the stage after our show I thought, ‘you know, when we say we’re really gonna tear it up tonight, maybe they’re worried I mean it literally?”

Later this month, Urban will head to Sydney for the first week of filming for the Australian version of “The Voice”. Urban will to pop back and forth to Australia over the next few months while maintaining a busy schedule here in the United States that includes a second show at the Opry, the much anticipated third annual “All For The Hall” benefit concert on April 10th among other appearances and performances.

“It’ll be a blast spending a little time in Australia working on The Voice, getting the opportunity to try and help some killer raw talent blossom,” said Urban. “And I have a feeling that being immersed in that new kind of “everything is possible” energy, will have a real inspiring and liberating effect on creating new music for my new album!”

Much of Urban’s time will be spent at home in Nashville, where he’s already begun writing and finding songs for his next album. No release date as of yet.