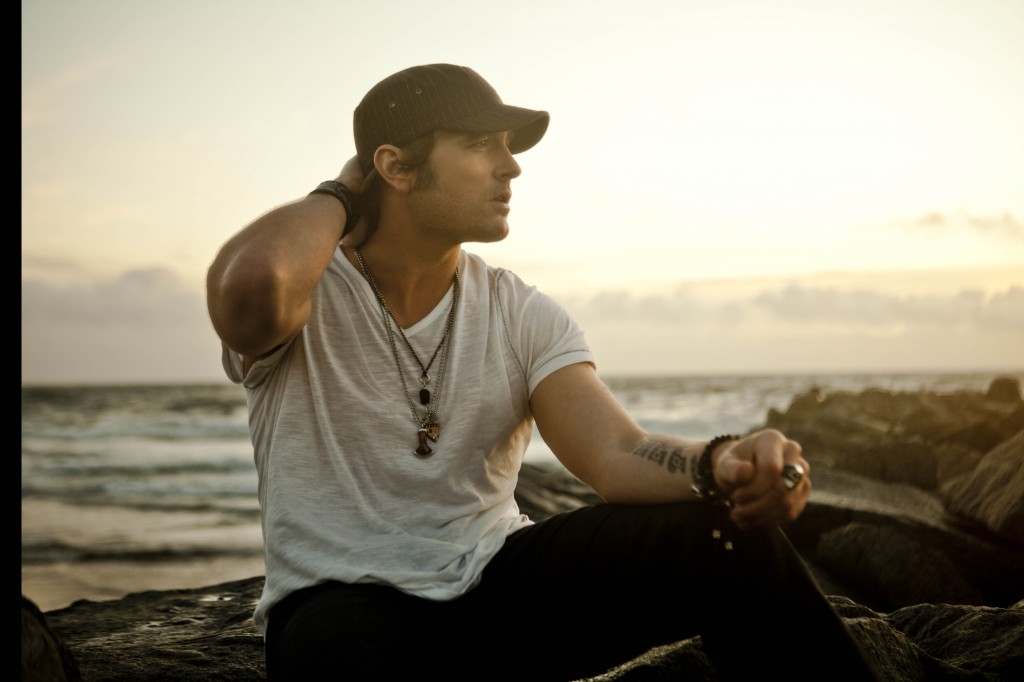 “I am so excited to release “Shinin’ On Me” as the first single from my second album,” shares Jerrod. “Not only does it represent some of the unconventional instrumentation on this record, it’s also intended to just make you wanna roll down the window on a bad day and smile with someone ya love.”

Fans can catch Niemann live out on the road on Miranda Lambert’s “On Fire” Tour. For a complete list of Jerrod’s upcoming tour dates, visit www.JerrodNiemannOfficial.com.