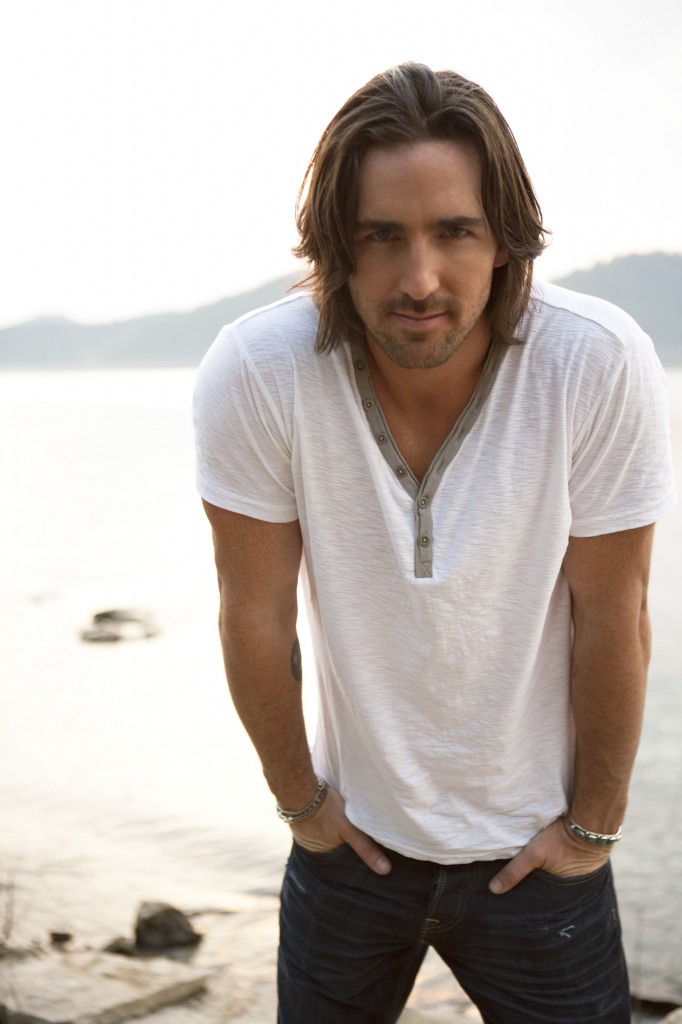 RCA recording artist Jake Owen is thrilled with the recent opportunities to appear on late night television. On Tuesday, February 21, he will perform his current Top-10 single, “Alone With You,” and his multi-week No. 1 Platinum single, “Barefoot Blue Jean Night,” on Jimmy Kimmel Live! The show airs at 12 a.m. ET on ABC.

Both songs are from Jake’s album, Barefoot Blue Jean Night, which debuted at No. 1 on Billboard’s Top Country Albums chart.  Earlier this week on Valentine’s Day, Jake performed on NBC’s Late Night with Jimmy Fallon. On March 1, Jake will be a guest on Chelsea Lately, hosted by Chelsea Handler, which airs at 11 p.m. ET on E!