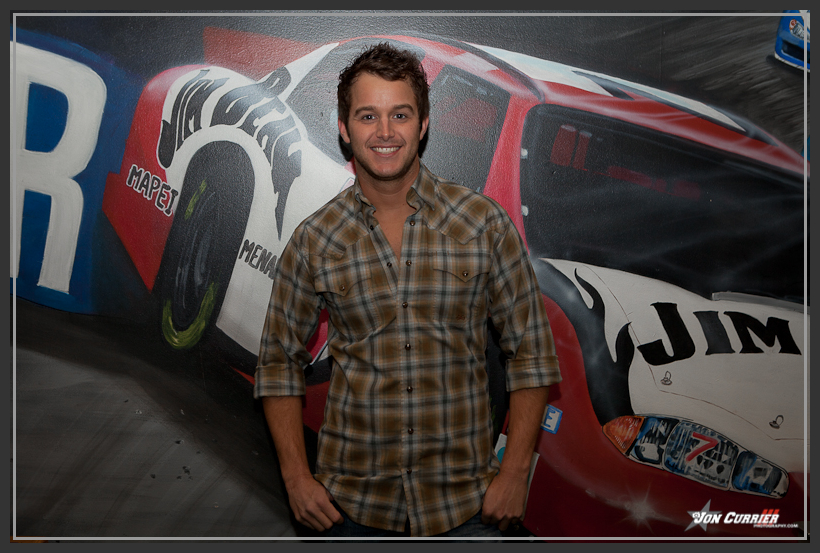 Easton Corbin’s brand new single “Lovin’ You Is Fun” has officially impacted country radio!  The new single will be on his forthcoming sophomore album which is anticipated for release later this year.  Corbin’s excitement for his new single & upcoming album was more than evident when we sat down to chat with him.

Of the new single Corbin says, “I think its just a great upbeat song out of the box. I think those kind songs are really hard to beat for a first or second single with a positive message. ”

In additional great news, Easton tells us that he has just finished up his new album.  “I’m really excited about it” Easton tells CountryMusicRocks.  “I really think that for an artist the sophomore record is really crucial.  Not only are you competing against other people but your also competing against yourself to do just as good or better and I feel like we’ve done that.” Easton continues, “I think for me it was just basically going in and using the same formula. Which, like before, cutting songs that you love and that you relate to and being true to yourself, and that’s what I did on this record.  This record also shows some growth as well.”  Corbin wrote two songs for his new upcoming album and when it came to choosing the songs, he said it was a difficult process just as it was with his first album. “You have so many songs that you love and you’ve got to narrow it down to eleven and that’s the same with this record.  If I could cut twenty songs I would’ve found that many more songs that I loved as well, but I think we found the best eleven songs for it.”  Easton tells us that his debut album & hit single “A Little More Country Than That” was a great introduction to who he was and this new album is definitely just as country.

We had a little fun with Easton and asked him 5 Quick Questions where he answered using the first thing that came to his mind.
1) You can’t go a day without…. a Coke
2) Before you take the stage you always…. Practice my guitar
3) Favorite cover song to perform… Workin’ Man Blues
4) What celebrity would you love to get a tweet from… Merle Haggard
5) When you think of Country Music the first thing that comes to mind… Home