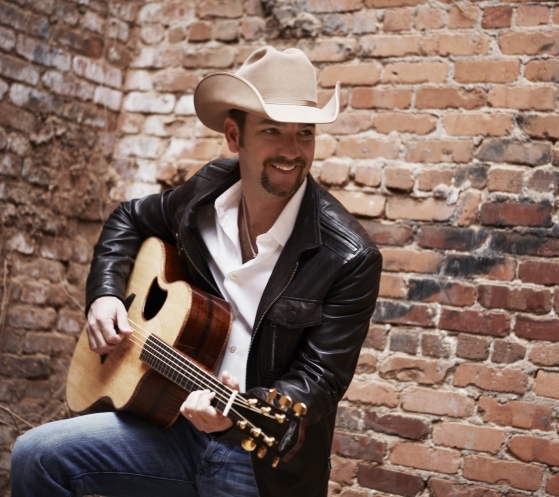 In addition to “Family Man” and “Fish,” found on his self-titled debut CD, the neo-traditionalist country singer will perform his latest everyman anthem, “When I Get It” during the pre-race show. Co-written by Campbell with Jason Matthews and Jim McCormick, “When I Get It” is described by Music Row as an “extremely likeable, hard-times, sing-along tune.”

Keep up with Craig by visiting his official website, www.CraigCampbell.tv.