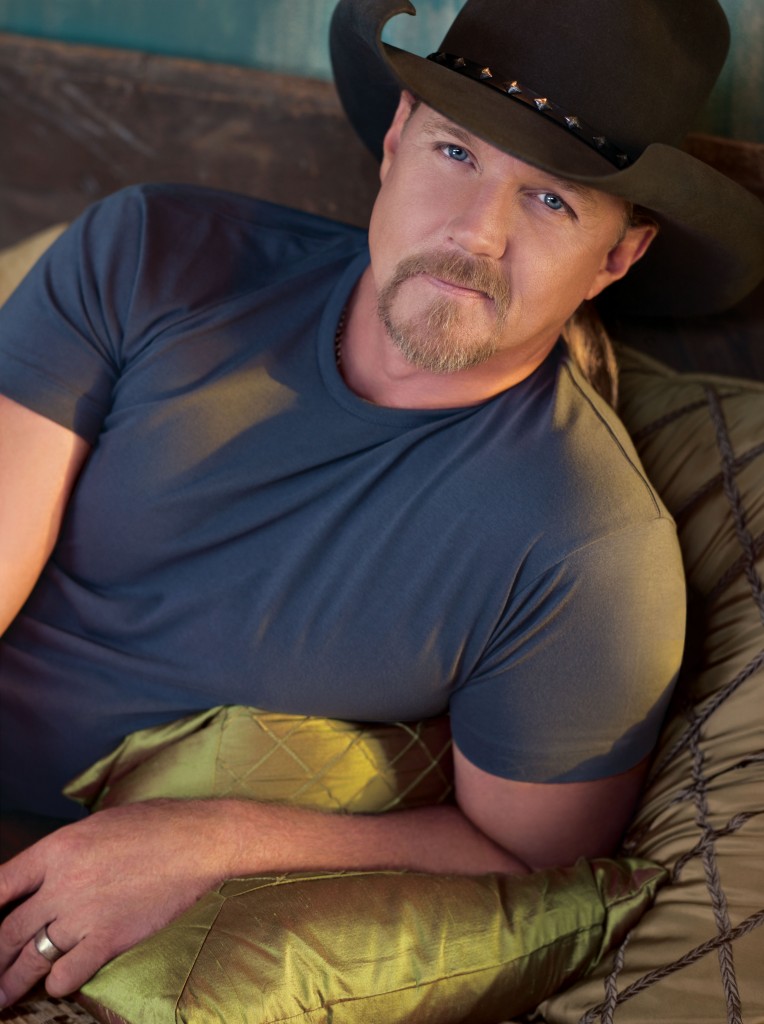 Today Trace Adkins announced the SONGS & STORIES TOUR, which will visit many of America’s most beautiful theaters this Spring. These intimate evenings of powerful performances will incorporate stories, both humorous and meaningful, that pay homage to Adkins’ working-man roots and rich musical heritage. Tickets for March dates go on sale to the public on Friday (1/27), more dates are expected to be added. A full list of dates and ticket info is below.

Inspiration for the SONGS & STORIES TOUR came as Trace released his 10th studio album, Proud To Be Here, last summer with a CMT Invitation Only special. The special featured new hits “Just Fishin’” and “Million Dollar View,” a Q&A session and the most-loved songs from Adkins’ twenty year career. The taping was so fun for Trace and his guests that he began laying plans for a tour.

“I’ve had many narrow escapes and blessings in my life. The right song at the right time has been my saving grace and that’s something I have in common with the audience. Sharing meaningful songs, stories and some laughs ‘around the campfire’ is the Country music tradition and I’m looking forward to it.”

Fans can share their own stories, questions and the songs that have inspired or shaped their lives on the Songs & Stories page at www.traceadkins.com.

From humble beginnings as a small-town Louisiana roughneck, to a Country super star with a twenty year career of hits, to his recent roles as outspoken author and actor, Adkins’ life parallels the songs he sings. His albums showcase a range of earnest tributes and party anthems with humor and depth – the Songs & Stories Tour promises to offer the same.

See the CMT performance that inspired the SONGS & STORIES TOUR by clicking HERE.