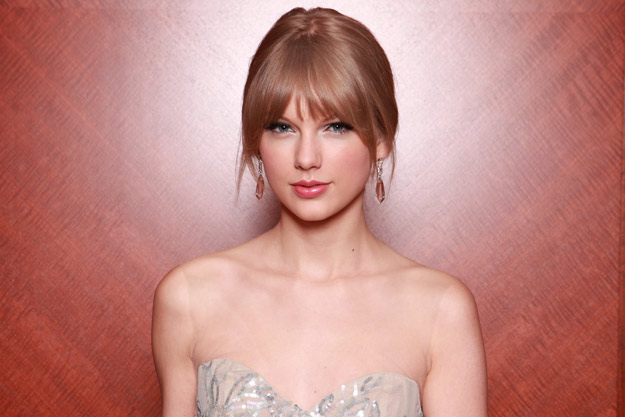 Taylor Swift has been offered a lead role in upcoming musical film, Les Misérables.  Broadwayworld.com has reported that an offer has been made to Swift for the role of Eponine.  In addition to Swift, several well-known actress have gone up for the role of Eponine including GLEE star Lea Michele, Scarlett Johansson, and Evan Rachel Wood.  Should Taylor accept the role, she will join a star-studded that includes Hugh Jackman, Anne Hathaway & Russell Crowe.

Les Misérables is set to begin filming in March and directed by Tom Hopper.  The movie opening date is currently set for December 7, 2012.