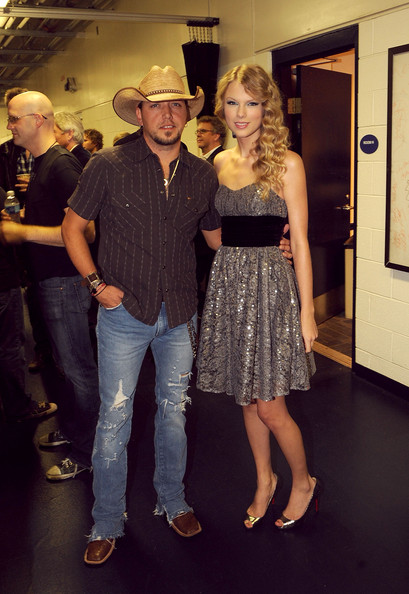 The music industry’s premier event will take place live on Sunday, Feb. 12, at STAPLES Center in Los Angeles and will be broadcast in high definition and 5.1 surround sound on the CBS Television Network from 8 – 11:30 p.m. (ET/PT). The show also will be supported on radio worldwide via Westwood One/Dial Global, and covered online at GRAMMY.com and CBS.com, and on YouTube at www.youtube.com/thegrammys. Additional performers, presenters and special segments will be announced soon. For GRAMMY coverage, updates and breaking news, please visit The Recording Academy®‘s social networks on Twitter and Facebook.