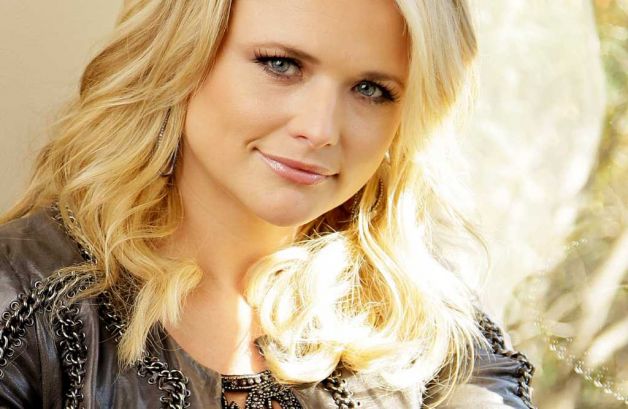 Law & Order: SVU scoop: Harry Connick Jr. to play Benson’s new love interest.  Lambert, who is married to Blake Shelton, a coach on NBC’s hit singing competition The Voice, will play an actress who claims to have been sexually assaulted by a reality show producer. Michael McKean (Laverne &Shirley, This Is Spinal Tap, Smallville) will play the alleged sleazebag in question. Given that Lambert’s album and song titles include Crazy Ex-Girlfriend, Kerosene and “Gunpowder & Lead,” he’d better watch his back!

News of Lambert’s casting comes a day after the NBC procedural announced that singer-actor Harry Connick Jr. will play a love interest for Mariska Hargitay’s Detective Benson in a four-episode arc. Connick will also appear in Lambert’s episode.

Lambert tweeted her excitement of her upcoming role to her fans, “Yall I’m so freaking excited to be on my favorite show ever !!!”

Law & Order: SVU airs Wednesdays at 10/9c on NBC. Lambert’s episode has not yet been scheduled.