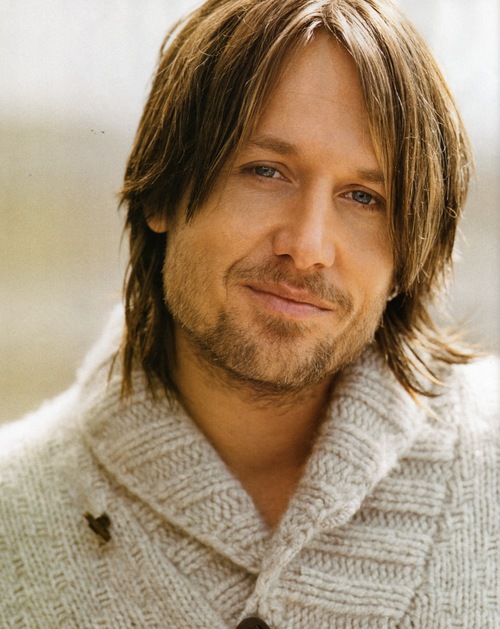 Relativity Media is pleased to announce its upcoming collaboration with Grammy® Award-winner Keith Urban for the heart-pounding Navy SEAL action-thriller Act of Valor. Urban’s “For You,” co-written by Urban and Monty Powell, marks the first time that Urban has written and recorded a song specifically for a motion picture, and it will be featured during the film’s end credits. In theatres February 24, 2012, the Bandito Brothers’ Act of Valor stars a group of active-duty Navy SEALs along with Roselyn Sanchez, Alex Veadov, Jason Cottle and Nestor Serrano and tells a powerful story of contemporary global anti-terrorism. Urban’s current single “You Gonna Fly” is currently #10 on the country radio charts and climbing.

“I loved the challenge of writing for a film,” said Urban. “I’ve never done that before. After seeing Act Of Valor, my co-writer (Monty Powell) and I wanted to capture the essence of not only what these men and women do so extraordinarily, but how that relates to all of us. ‘Valor’ shows us what they are willing to give their all for, which made me wonder, ‘what am I willing to give my life for?’ ‘For You’ is intended to allow the listener to define who that is for them.”

“For You” was co-produced by Dan Huff and Urban and was recorded in Nashville, Tennessee at Starstruck Studios. The song was engineered by Mark Dobson and Todd Tidwell, mixed by Mike Shipley at Animal House, and mastered by Brent Blackwood at Euphonic Masters.

The Act of Valor soundtrack, featuring the song “For You” by Urban, will be available digitally on iTunes® and physically in music retail locations on Tuesday, February 21st. Also to be announced, are additional original songs inspired by the film from more of today’s top country music artists.

For more information about the film, please visit www.actofvalormovie.com.