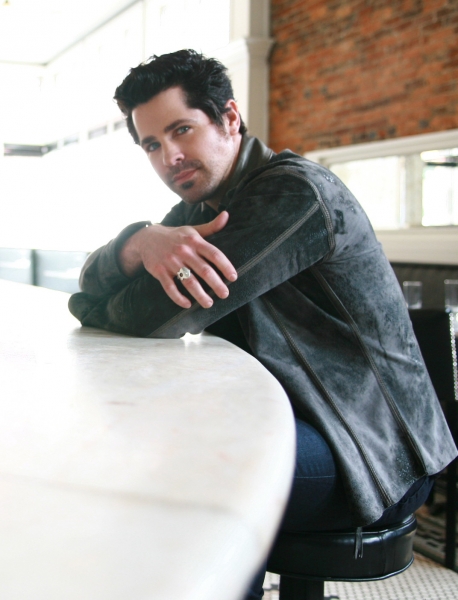 Show Dog Universal Music’s JT Hodges is heating up the ACM New Artist campaign trail with the release of his latest campaign video, created to answer the philosophical question, just who is JT Hodges? With tongue firmly planted in cheek, the three minute comedy sketch was directed by Marcel and filmed at Nashville’s Brewhouse. Watch as the artist deals with every performer’s favorite audience member—the heckler who hasn’t a clue who he is.

“I really wanted to have some fun with this video, and show fans a side of me they may not know,” Hodges explained. “I’ve got no problem poking fun at myself. Marcel got that and helped me put together some moments I think people will enjoy watching. And maybe by the end of this campaign, they will be able to better answer the question: who is JT Hodges? Or maybe they’ll at least realize ‘Hunt You Down’ was not a cover song!”

The eight semi-finalists for the ACM’s New Artist of the year were announced late last week. Voting kicked off on January 16th and will conclude at Noon ET on January 30th at www.VoteACM.com. The top three vote getters will compete for the prize, which will be announced during the broadcast LIVE from the MGM Grand Garden Arena in Las Vegas Sunday, April 1st, 2012 at 8:00 PM live ET/delayed PT on the CBS Television Network.